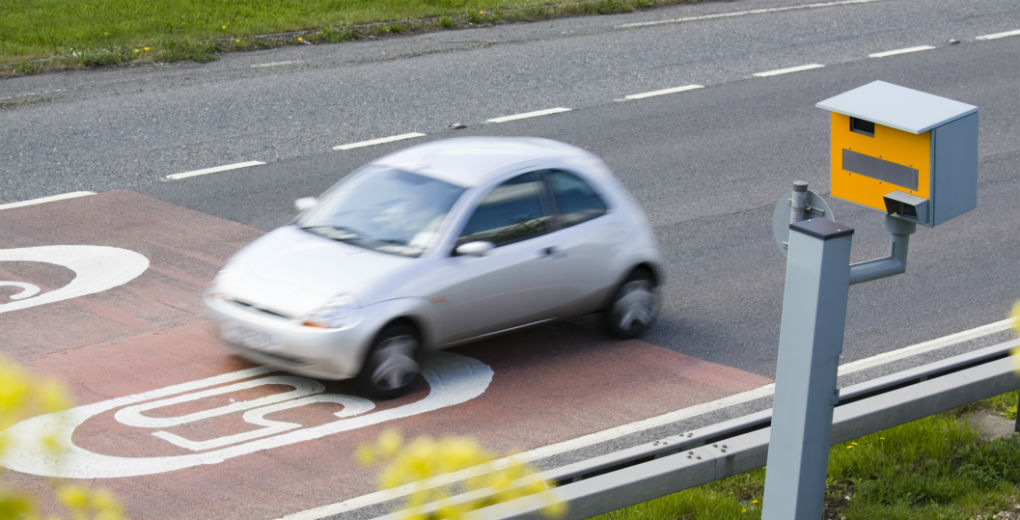 New figures from the Department of Transport reveal prosecutions for speeding are up by a third. What can fleet managers do to safeguard drivers and vehicles?

Data released by the Department of Transport has revealed speeding offences reached a six year high in 2016.

In total there were 2.2 million speed-related prosecutions during the year, up from 1.6 million in 2011. Six in ten British motorists admit they’re willing to break the speed limit, with the average motorist knowingly doing so three times per journey.

Higher fines were introduced in April 2017, with three ‘bands’ of speeding put in place, with penalties increasing in severity depending on how fast over the limit the driver is travelling.

Fleet managers will be aware of the problems speed-relation prosecutions can cause for businesses as well as the personal repercussions for drivers– from crashes, injuries and law suits to fines, driving bans and criminal prosecutions.

Could telematics be the answer?

Particularly popular among young drivers, who can use them to showcase their good driving and win brownie points with insurers, telematics, or “black box” systems, also offer an easy way for fleet managers to monitor driving styles. They can then feedback to drivers, who are likely to drive more cautiously knowing their actions are being recorded.

The UK fleet manager of Andrew Page, a distribution company with 900 vehicles, says installing a telematics system reduced speeding by 97%. The business also saw a 47% reduction in crashes, as well as reduced maintenance costs and improved fuel economy.

Industry experts predict they will become an integral part of all fleets within five to seven years’ time.

Perhaps initially, but approximately 50% of drivers of company cars and commercial vehicles would feel comfortable with telematics monitoring, according to a 2015 survey by LeasePlan. Call Lockyers on 01924 278222 to discuss your business and motor fleet insurance – we’re here to help.