Deadly food contaminants and where to find them 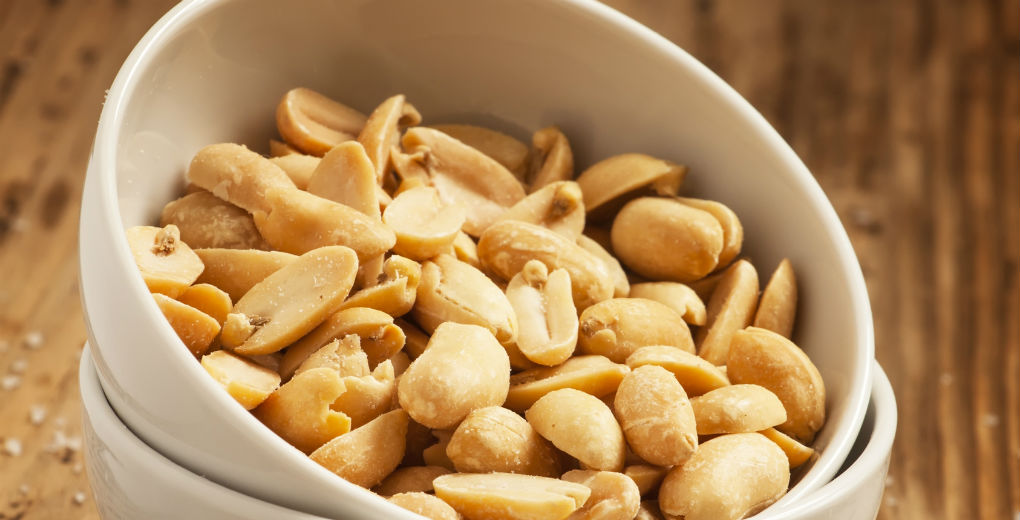 In January 2014, bar manager Paul Wilson, 38, suffered a fatal anaphylactic shock after eating a takeaway Tikka Masala curry. Restaurateur Mohammed Zaman, 52, was found guilty of manslaughter after it emerged his “cavalier attitude” meant he cut corners in his ingredients, using cheaper mixes containing peanuts. This is just one case of lethal additions to food which could be served to customers. Listed below are some allergens and other deadly food contaminants, their causes and sources.

Eggs, nuts and seafood are among the more obvious foodstuffs that can cause serious allergic reactions. Lesser known culprits include soya, mill, celery, mustard and sesame.

Salmonella is typically linked to eggs and poultry. But it can also can be traced back to contaminated water, and can therefore be found in salad leaves.

Commonly found in unpasteurised milk in its original form and in dairy products, this bacteria holds an increased risk for the over 65s, young babies, pregnant women and those with a weakened immune system.

This bug is contracted from small particles found in the vomit or faeces of an infected person. Without careful hand washing, this vomiting bug can spread very easily in public places, especially where food is being handled.

While harmless E. coli bacteria reside in our intestines, there is a particular strain which produces a powerful toxin and is potentially lethal if ingested. This can happen through cross contamination, particularly at the slaughterhouse when an animal’s intestines come into contact with carcasses intended for consumption.

This food borne illness is the most common cause of food poisoning in the UK, according to the Food Standards Agency, causing diarrhoea, abdominal pain, fever, headache, nausea, and/or vomiting. It comes from animals, who themselves rarely suffer from the disease, and can be transmitted through undercooked meat and unpasteurised milk, but also through contaminated water.

Another common cause of food poisoning C. perfringens, like E. coli, is found in within the normal gut flora of humans and animals. It causes problems when spores from the bacteria cells which are killed in cooking are allowed to form new cells when cooked food is left to stand.

Bacillus cereus is another problematic bacteria which contaminates raw food and becomes dangerous when food is left out for too long.

Public liability insurance can offer protection in some cases of food poisoning suffered by customers. Speak to Lockyers to find out more.