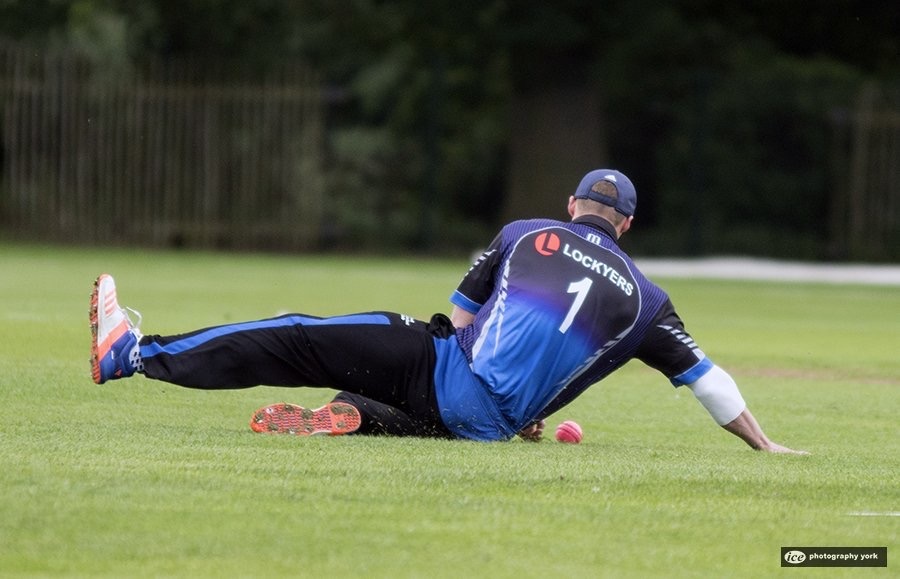 Lockyers are proud sponsors of York Cricket Club who are currently top of the 2017 ECB Yorkshire Premier League North.

York Cricket Club is one of the oldest clubs in the country and can trace its history back to 1784. Key dates in the Club’s history include:

Yorkshire based Lockyers are also a winning team – we’re the first insurance broker to be awarded the Insurance Times “Commercial Lines Broker” and “Independent Broker” in the same year. Don’t get caught out with your business insurance – review your risks with the Lockyers team.

Best wishes to York Cricket Club for the rest of the season.