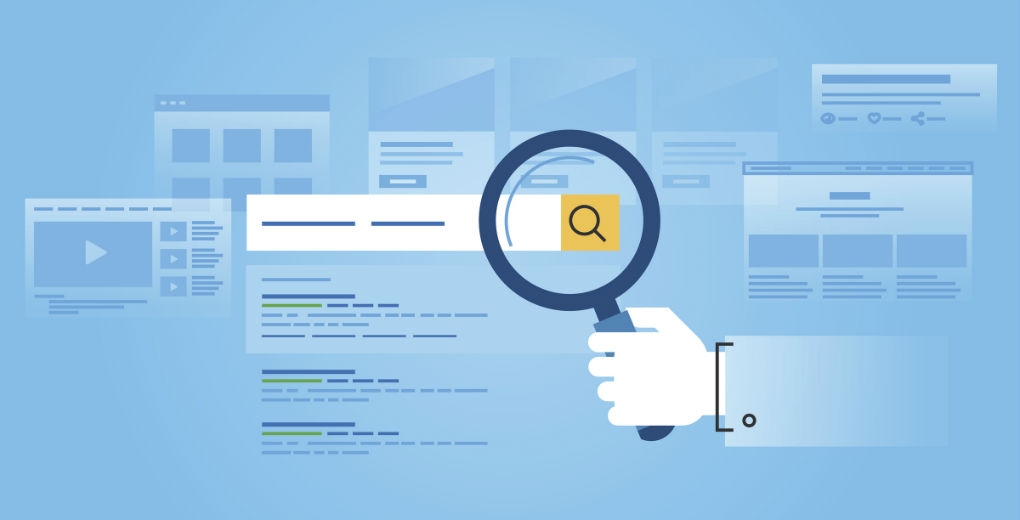 Google is in trouble with the EU which has imposed an enormous anti-trust fine. But what has brought this penalty about? Google has left consumers without a “genuine choice” in their shopping service, according to Margrethe Vestager, the EU’s competition commissioner. This is the conclusion drawn after seven years of investigation into the San-Francisco based search engine, which has been penalised with an anti-trust fine to the tune of €2.42bn due to abuse of their dominant position.

“Google’s strategy for its comparison shopping service wasn’t just about attracting customers by making its product better than those of its rivals. Instead, Google abused its market dominance as a search engine by promoting its own comparison shopping service in its search results and demoting those of competitors. What Google has done is illegal under EU antitrust rules,” Vestager explained.

What is abuse of a dominant position?

A company, such as Google, may have a dominant position in their market place. This in itself isn’t illegal, but when a company uses this advantage to further disadvantage their competitors, this is tantamount to abuse of position.

Is my company in a dominant position?

Defining your company as dominant is as cut and dry as measuring market share, although having 50% is normally a good indication. That said, some companies with only 40% market share can still be dominant.

Why is it illegal?

Competitive pressure among businesses breeds innovation, offers choice to consumers, and makes previously unattainable products or services more affordable. By taking away the competition, companies are having a negative impact on trading which can affect all of these benefits – to the detriment of consumers, competitors and potentially the marketplace as a whole.

Get in touch with Lockyers to review your business insurance.