The steady evolution of cyber crime in 2018 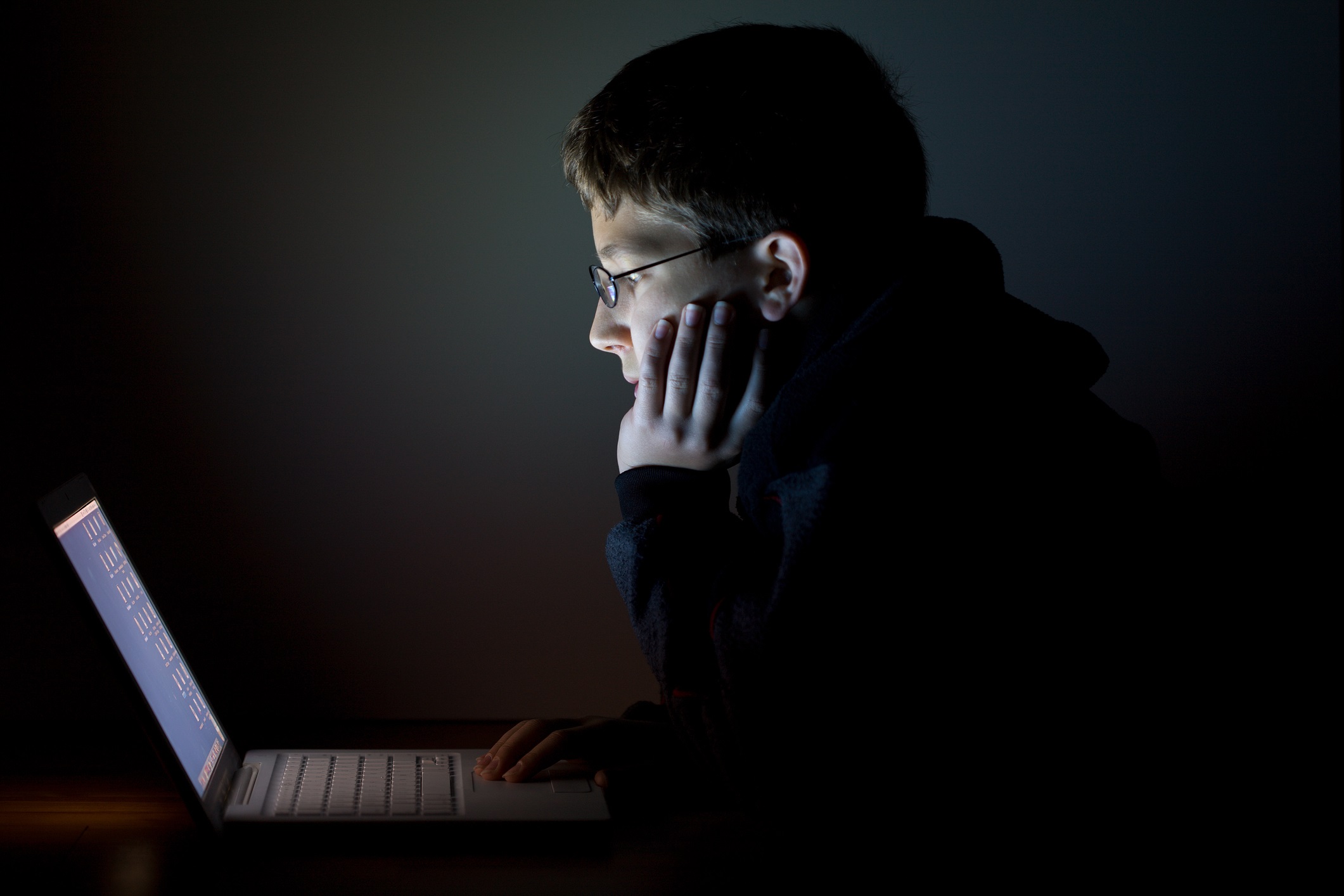 In 2018, more major hacks took place from huge companies, including HSBC, British Airways and Facebook. In the first half of the year alone, it’s thought that cyber crime resulted in around 4.5 million records being stolen. Experts suggest the trends of hackers have matured over the last year and allude to a focus on more targeted, increasingly sophisticated extortion efforts.

Whilst more traditional examples of cyber crime are still used to excess, including mass mailing, in which criminals indiscriminately send emails to an enormous set of targets with the hope that one or several will click the infected link, and malware which aims to infiltrate and damage your device’s software; 2018 has seen a much more tactile approach from hackers.

Reports suggest that whilst such techniques have made huge amounts of illegal gains—ransomware alone is estimated to have brought about seven and eight-figure sums—their number has decreased quite consistently over recent months. Industry experts point to a greater sense of awareness from employees on how to spot potential cyber attacks, together with more sophisticated anti-virus protection in place.

So how are hackers responding?

It’s long been considered natural for hackers to eventually begin to target specific businesses or industries. As always, the motivation behind any cyber attack, whilst usually financial, isn’t always the case. With enough determination, hackers can and will be successful in their endeavour, as proven by the much-publicised hack of Facebook. In fact, in cybercriminal circles, hacking such a global business can give hackers credibility and respect, as evidenced by the hack of Apple Inc. by a 16-year-old boy.

Hackers and cybercriminals at such a young age might also be a serious cause for concern. Recently, the BBC reported that teenagers as young as 14 were making thousands of pounds every week on the videogame, Fortnite. The hackers crack into player accounts and sell them on.

It’s a worrying thought and one that is difficult to manage. Fortnite maker, Epic, has warned hackers time and time again, but controlling such calculated, measured attacks seems a task too heavy to handle. Cyber attacks and hacking is, in itself, a strict and regimented business model, operating in a similar manner to legal businesses.

In 2019, experts believe hackers will target individual businesses within specific industries, as opposed to the generic, widespread methods used in the past. These could particularly affect those in education, health and the public sector. These industries have long been considered areas prone to hacks and, more often than not, carry large quantities of sensitive data which could put thousands, if not millions at risk.

What’s more damning, perhaps, is the aftermath of a successful cyber attack. Getting your system back online is one thing, but what of the lasting damage it might do to your brand? What of the loss of trust your clients may have in you? Business interruption insurance can help to assist you and your business through the event and after.

To find out more about the cyber insurance we can offer, contact the team at Lockyers.