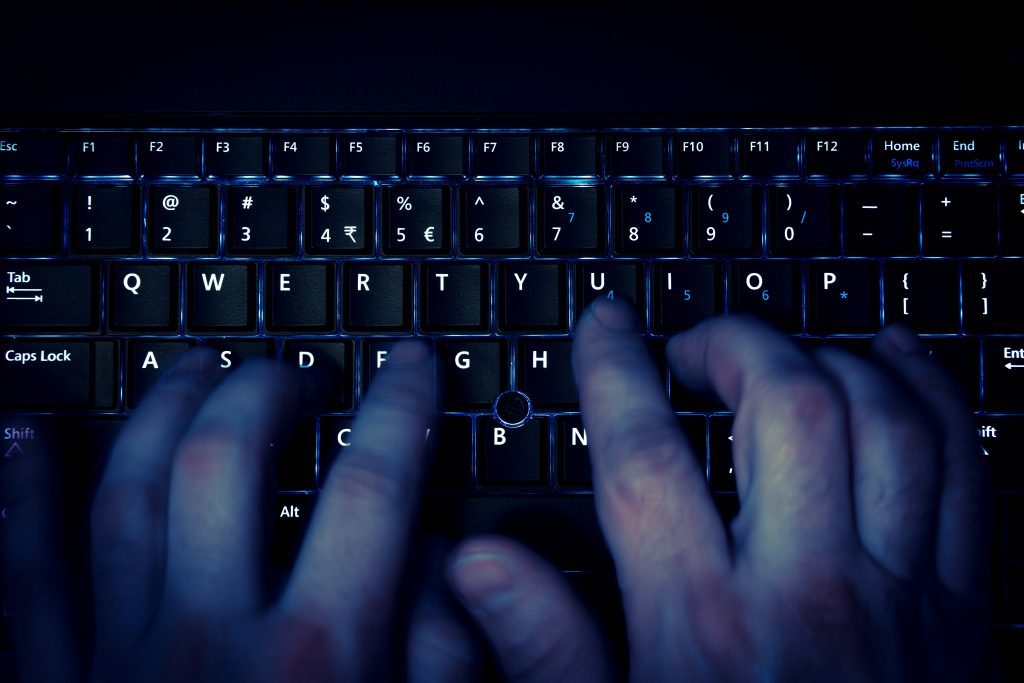 Between the implementation of the GDPR and a frenzy of high-profile data breaches, this past year has strengthened public concern over personal data protection and misuse. Not to mention, now that the public has more rights regarding the details of their personal data collection, processing and use, they are more likely to join in the efforts to hold organisations accountable for their mistakes.

In the ICO’s 2018 Information Rights Survey, data revealed a range of public opinions surrounding organisations’ use of their personal data. The main research findings include the following:

Contact the expert team at Lockyers to review your business and cyber liability insurance.