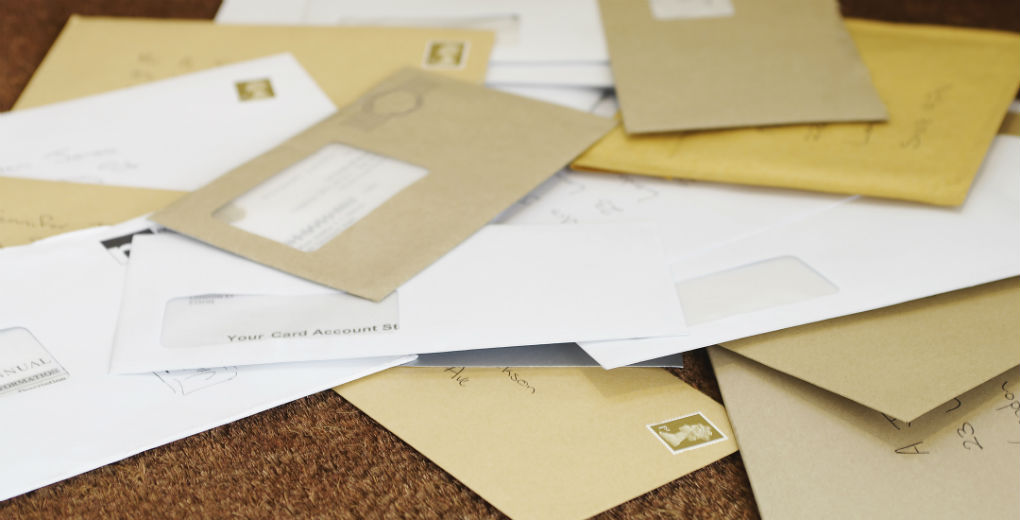 A landlord has been fined £6,000 for renting out unlicensed student properties. Student housing is a lucrative business for landlords across the country, offering high yields and plenty of demand. It’s not unusual for a student house to contain upwards of 5, 6, 7 or even more bedrooms, either rented individually or together under a joint contract. But houses with multiple occupants (HMO) need to be correctly licensed and registered to make them legally occupied and avoid hefty fines.

One such student landlord has been penalised for renting out two houses in student hub Durham without the appropriate licences. Lisa Chatfield, 38, pleaded guilty to failing to comply with a condition of her licence for a first property and for not having an HMO licence for a second.

The Newcastle-based landlord had acquired an HMO licence for one house involved, but an inspection revealed seven bedrooms, rather than the maximum of five that is permitted under a standard HMO licence. Seven people were living in the property rendering it technically overcrowded, as it should have been licensed as a ‘large HMO’.

The second property’s HMO licence had expired and was not renewed.

Newton Aycliffe Magistrates’ Court has ordered Ms Chatfield to pay £5,726.47, but acknowledged that the safety of the tenants had not been jeopardised, which may leave some landlords considering the penalty harsh.

What are the need-to-know HMO rules for landlords?

Before renting out a student property, it’s important to know the law and your responsibilities as a landlord. If you are unsure about the requirements of your landlord’s insurance, get in touch with Lockyers today.