The world’s 10 most expensive construction projects 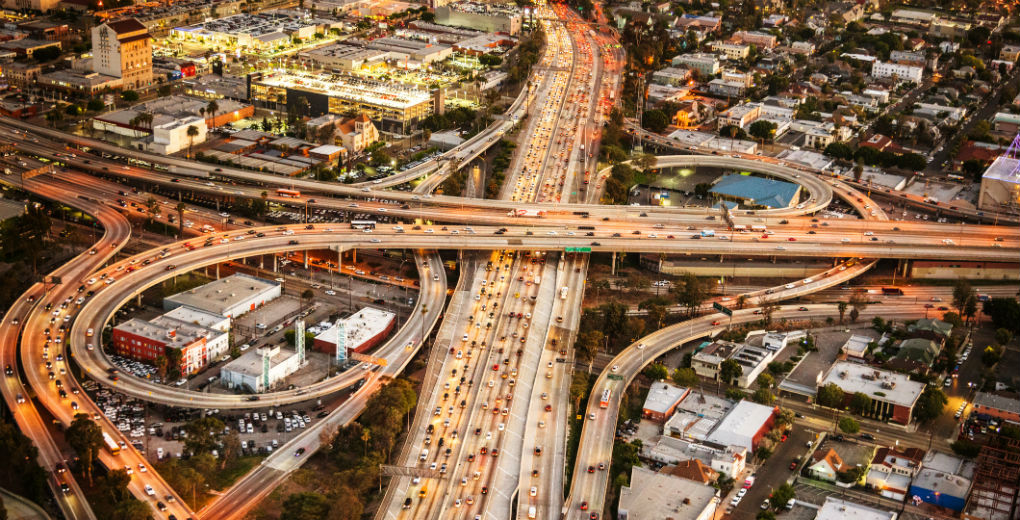 All around the world previously unfathomable feats are becoming possible, buildings are getting taller and cities more expansive. The only limits seem to be the sky, imagination, and the small matter of money.

The ten most expensive projects in the world, in today’s money terms, show just what’s possible with the help of enormous financial resources. We count down from the unbelievable budgets, to the incomparable – until the next biggest ‘most expensive’ project comes along that is.

10. The Channel Tunnel – £17.2 billion
The Channel Tunnel, which connects England and France on average 50m under the seabed, went 80% over budget due to additional demands placed on safety, security and environmental evaluations.

It took six years to construct the two rail tunnels and one service tunnel which make up the 31 mile stretch, which was completed in 1994.

At the height of its build there were 13,000 people employed on the project, which resulted in the death of ten workers.

9. The Big Dig – £17.6 billion
Dubbed “The Big Dig”, the redirection of Route 1-93, the main road in the Boston areas transport network was dogged by design flaws, delays, and sunken ships.

One person was killed when a slab of concrete fell onto a car during the build which would see the road re-routed below the city to form the Thomas P. O’Neill Jr. Tunnel.

The project fell 10 years behind schedule and went millions of dollars over budget, thanks in no small part to the restitution of design flaws, and a series of sunken ships which had to be examined and moved only under expert supervision.
8. Kansai International Airport – £22 Billion
Plans to build the Kansai International Airport first emerged in 1960 as Kobe and Osaka continued to lose trade to Tokyo. Sitting on a man-made island in the middle of Osaka Bay, the airport is supported by metal columns to prevent it from sinking.
The island is designed resist earthquakes and tidal waves, while its location on the water helps the airport to avoid noise complaints.

The airport cost an estimated $29 billion, and a second terminal was added in 2012.

7. California High-Speed Rail – £25+ Billion
It’s still under construction, but the California High-Speed Rail is already way over budget at over £25 billion. However, project CEO Jeff Morales is confident that costs will decrease as emerging technologies are welcomed into the process.
The train will be able to travel up to 220 miles per hour, with plans to ultimately link San Francisco and Los Angeles as part of one of Barack Obama’s pledges to better connect major US cities.

6. Songdo International Business District – £30+ Billion
South Korea’s Songdo IBD is a “smart city” built on 600 hectares of land reclaimed from sea 65 km from Seoul.
Its ubiquitous technology allows residents to video-conference with their neighbours, while sensors gather information to alert authorities to criminal behaviour, or tell passengers when the next bus is due.Designed to attract businesses and tourists coming from nearby Incheon International Airport, Songdo IBD is planning replicas of landmarks from other cities, including Central Park, complete with deer and rabbits.

5. Dubailand – £58+ Billion
The financial crisis hit the pause button on the construction of Dubailand between 2008 – 2013, which has so far cost investors in excess of £58 billion.
When it’s completed it will be the largest and most expensive entertainment facilities in the world, with design aspects that draw on Arabian Folklore, as well as a Disney theme park and IMAX theatre.

4. King Abdullah Economic City – £66 Billion
Boasting luxury villages, an enormous airport and major universities, King Abdullah Economic City is anticipated to become a huge tourist attraction for Saudi Arabia.
Emaar Properties are behind the construction of the KAEC, which is located just over an hour away from Mecca. They are also responsible for the world’s tallest building, the Burj Khalifa.

Operations in the Kashagan Fields are expected to yield over 90,000 barrels of oil a day, though safety concerns due to high pressure and leaks are causing delays in this project upon which almost £90 billion has already been spent.

2. The International Space Station – £115 Billion
International by name, international by nature, the cost of the space station which in today’s value would be £115 billion was split between 14 countries. Built on Earth and assembled in space by Russian Rockets, the plan is for the ISS to eventually “retire” in 2020 after 26 years. How do you retire a space station? By crashing it into the ocean. That’s one way to sink millions.

1. The US Interstate Highway System – £353 billion

Construction on creating new routes and developing old ones to serve the US Interstate Highway System began in 1956.
Despite being over time and over budget, the HIS has achieved what it was designed for; that is a more efficient transportation network which could also aid the mobilisation of infantry in an emergency. Not only are freight costs estimated to be 17% when using the HIS, but contraflow measures allowed quicker evacuation from New Orleans during Hurricane Katrina.

Nebraska was the first state to see a complete system in 1974. 1992 marked the completion of the project, with the I-70 through Colorado.