Workplace fires – common causes and how to prevent them 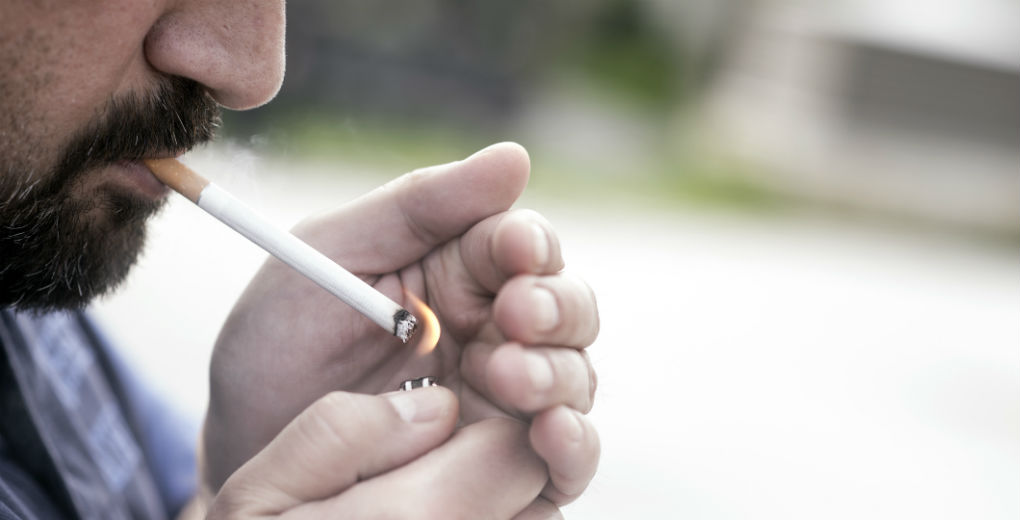 The “it’ll never happen” attitude can be as dangerous as the elements which spark workplace fires.

Without the awareness, care and attention of everyone at work, a fire can start and spread in the workplace. What’s more, ill-preparation can cost lives.

Between 2013 and 2014, there were 22,200 fires reported in non-dwelling businesses, with commercial buildings deemed most at risk. Licensed premises and those serving food accounted 2,200 fires, and it was noted that in 3,700 cases, the alarms failed to sound.

Overall, 17 people were killed in situations where better preventative measures could have been in place.

Being aware of the risks is one of the best places to start, and Lockyers have highlighted the four most common cause of fire in the workplace.

4 most common causes of fire

The retail and distribution industry, industrial sector and hospitality premises are most at risk from fire, but it could happen to any business at any time. Make sure you have measures in place to avoid a loss of stock, equipment, profits, and worse, life. For further advice call the team at Lockyers on 01924 278222 to discuss what’s covered on your commercial insurance policy in the event of a fire.