What are squatters’ rights – do you know your legal standpoint as the property owner? 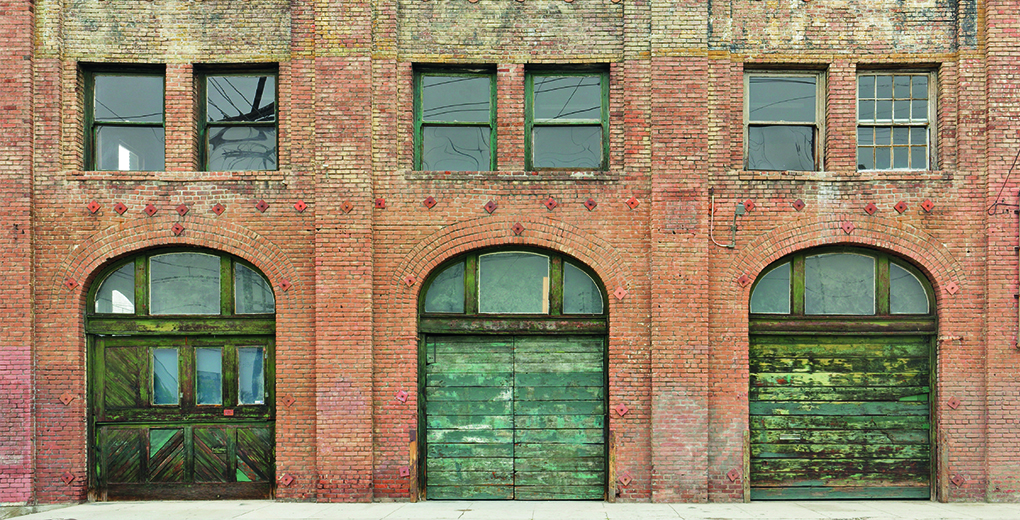 Do you know your legal standpoint as a property owner?

Squatters can claim possession of a building they’re occupying

True: Someone who is occupying a property without the owners’ permission can become the registered owner with the help of a conveyancer or solicitor.

The owner would have 65 days to object to any application, which would be automatically rejected as a result.

Subsequent applications could be made after two years of a previous attempt if the owner has made no attempt to remove the occupant.

True: Occupying a residential building without the owners’ permission is against the law and carries a fine of £5000, a six-month prison sentence or both.

And false: Occupying a commercial property is, in itself, not against the law. Causing damage to the property, however, is, as is refusing to leave when asked by:

Police may take other action against the unlawful occupant if they commit offences such as damage or theft, using gas and electricity without permission or fly tipping.

A tenant that doesn’t pay rent is a squatter

False: Anyone who has originally had permission to live in a property is not classed as a squatter. They can still be evicted, and landlords’ insurance provides the financial means to start proceeding to do so. Speak to Lockyers for more details of our commercial property and residential landlord insurance. Whether you own a single property or a large portfolio, Lockyers will check out the cover you need to protect your investment.