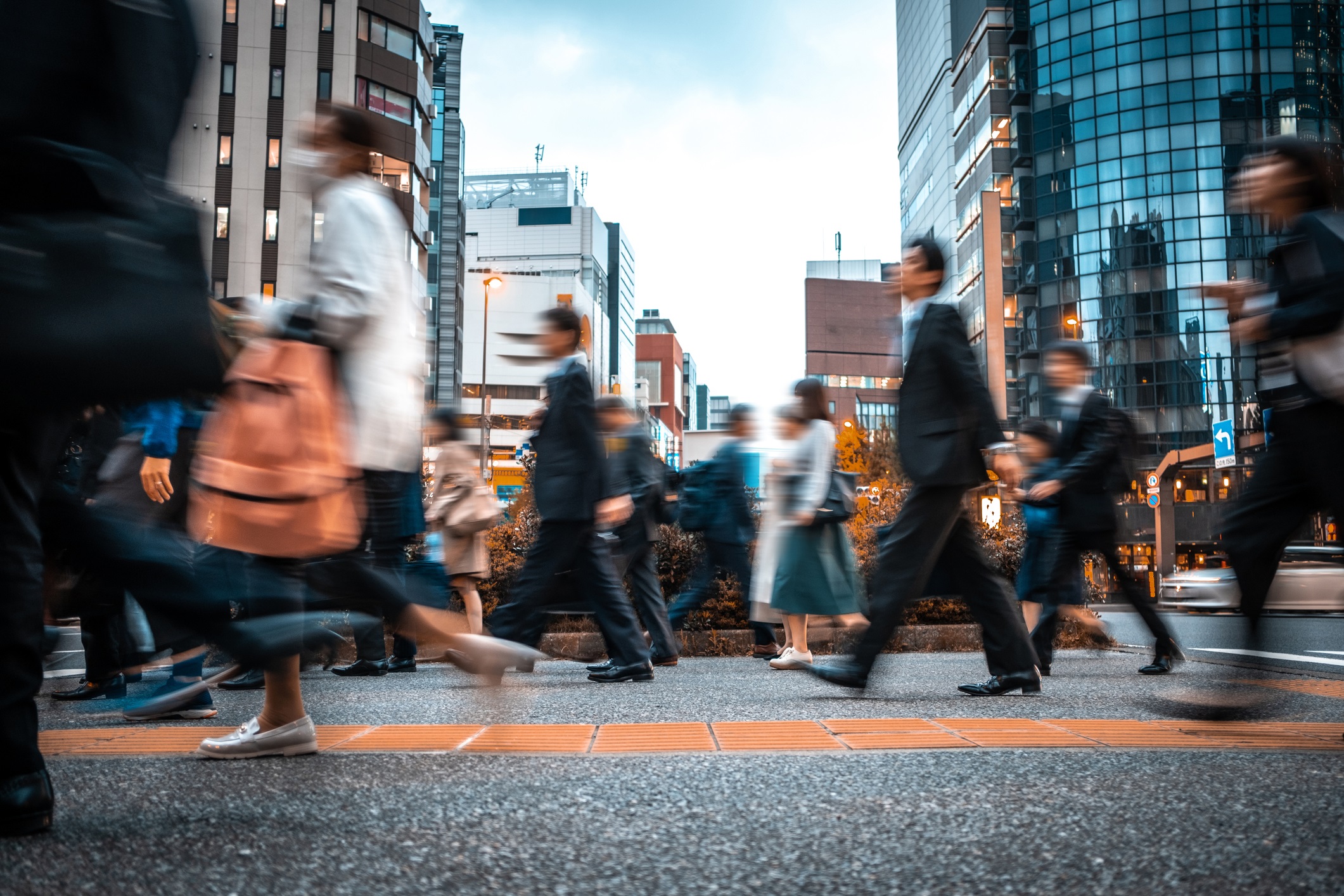 Since the world was plunged into lockdown, homeowners have been given more time to reflect on their new pace of life and the changes they want to see moving forwards. For many residential homeowners living in the city, this has sparked a surge of interest in making the move to the countryside.

Are cities facing a mass exodus?
RightMove’s Founding Director, Miles Shipside, has found there to be “notable shift during lockdown of more contemplating out-of-city moves.” Last year, RightMove experienced a 42% rise in searches of Londoners looking for rural pads and in 2020, this figure currently stands at 51%. This could increase further as more businesses move away from the typical office-based 9-5 working day.

The reason behind this city exodus could be one of many, from not needing to remain central for a daily commute to wanting to move somewhere quieter with less risk of infection. One of the more notable reasons is a simple desire for more space and the opportunity to get this without incurring additional travel expenses. Mark Collins, owner of Collins Independent Estate Agents noted, “People are realising that they don’t need to be in the thick of it to be operational.”

The desire to escape the city during these times doesn’t just end with London either. RightMove has also released figures stating that Edinburgh, Birmingham, Liverpool, Sheffield, Glasgow and Bristol are also seeing a rise in interest toward buying properties out of the city. In Edinburgh alone, 60% of enquiries on RightMove are looking to move into more rural areas.

So, what does this mean for the cities themselves? Well it’s too early to say at the moment but it’s clear they will still provide a home to residents long into the future. The allure of having the amenities and leisure facilities at your doorstep is too high for many to consider leaving this behind. It’s also likely that as life slowly starts to go back to normal and people start to return to their offices, the reality of a longer commute will hit home, and many will choose to stay put.

Is moving away from the city right for you?
Over the course of the past few months, many of us have been living a notably different lifestyle and it can be tempting to want to make major decisions off the back of this – but it is worth waiting to see what the future holds. Consider the sacrifices that you will need to make in order to move to a rural area including the time and energy required for its upkeep, your daily commute and whether you will feel ‘in the loop’ in a smaller community.

To determine whether such a significant change of scenery is right for you, it’s worth making a list of what you want from your home, career and family and weighing up the pros and cons of rural versus urban life. Plus, you should also take into consideration that while your business may be championing working from home right now, this may not be quite so popular a year down the line as priorities change.

Insuring a rural property vs an urban property
If you are considering a move to the countryside, you will likely face a number of insurance considerations that you hadn’t previously needed to think about. At Lockyers we specialise in arranging tailored protection for high value and non-standard properties, including your assets and outbuildings. If you are considering a move and want to talk through your options or want to arrange a policy for your new home, just get in touch with one of our insurance specialists on 01924 278222.