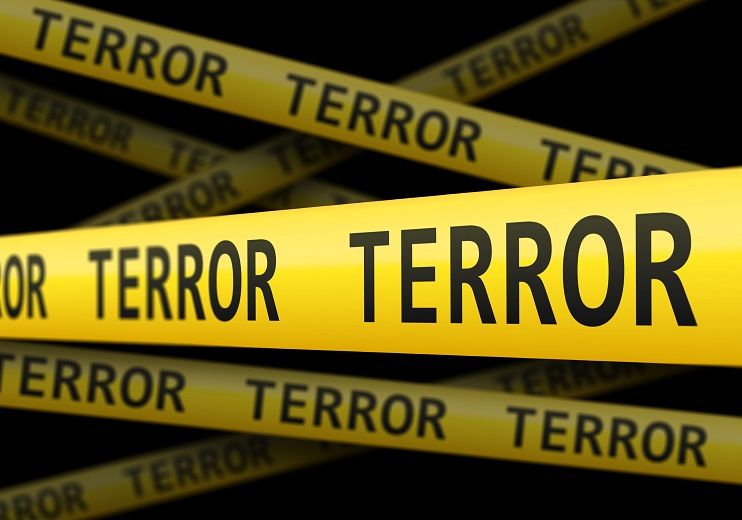 Between 22nd March and 22nd May, there were three terrorist attacks in the United Kingdom, which left 217 injured and 35 dead. These tragic events illustrate how terrorist attacks have changed in recent years. Modern tactics no longer involve coordinated attacks with bombs and sophisticated weapons to cause severe damage. Instead, tactics are more low-tech—often involving heavy vehicles and knives—and focus on injuring or killing as many people as possible. Just as the terrorists’ tactics have evolved and changed, so too must insurers’ terrorism cover.

Yet, unlike other types of cover, terrorism insurance has remained relatively unchanged. Generally, it only provides an organisation with compensation if its property is damaged in an attack. However, the damage caused by modern terrorism attacks often creates business interruptions rather than property damage. That is why it is important that insurers broaden the scope of terrorism insurance beyond just property damage. However, some terrorism policies may include business interruption as an extension for an additional premium.

In the interim, take the following steps to ensure that your business will not be disrupted by a terrorist attack.