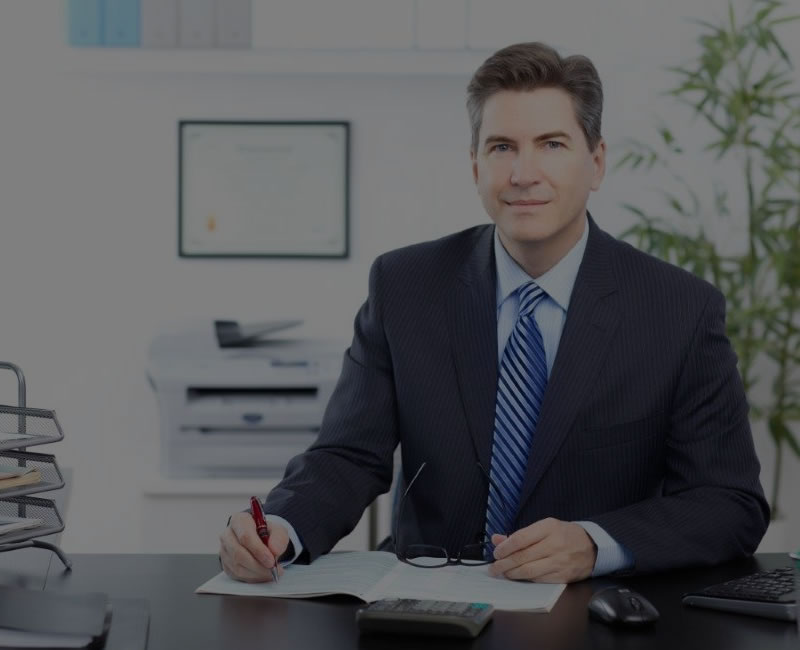 Over the last several years, UK regulations have expanded the scope of directors and officers (D&O) liability—and that trend shows no signs of stopping, according to a recent survey from international law firm Allen & Overy.

According to the survey, D&Os are exposed to a higher amount of personal liability than ever before. Since the survey began in 2011, D&Os have become personally liable for a variety of new offences, including bribery, corruption and fraud, environmental infractions, and lax health and safety. The consequences of such legal action can be devastating – disqualification as a director, criminal prosecution, personal bankruptcy, loss of your job and reputation as well as family trauma.

As the scope of liability widens for D&Os, the frequency of claims and investigations against them rises as well. In 2017, 36% of UK respondents experienced a claim or investigation that involved D&Os at their company, up from 21% in 2016. For D&Os in financial services, investigations against them jumped from 62 in 2015 to 152 in 2016. This follows a general UK trend, which saw a fourfold increase in D&O claims from 2005 to 2015, according to industry research.

As tougher regulations, such as the GDPR, place more responsibility on businesses, D&Os could be held personally liable for failing to prioritise compliance at their organisations. These fears are reflected in the survey’s top five risks facing directors, which include the following:

In order to safeguard your business along with your directors and officers, it is essential that you purchase a comprehensive D&O insurance policy to cover for claims from anyone who feels they have suffered a loss arising from a director acting wrongly in their position e.g. from employees, shareholders, creditors, regulators, customers, government. For more information about Directors and Officers insurance, contact the professionals at Lockyers today on 01924 278222.