Rockin’ around the Christmas tree. 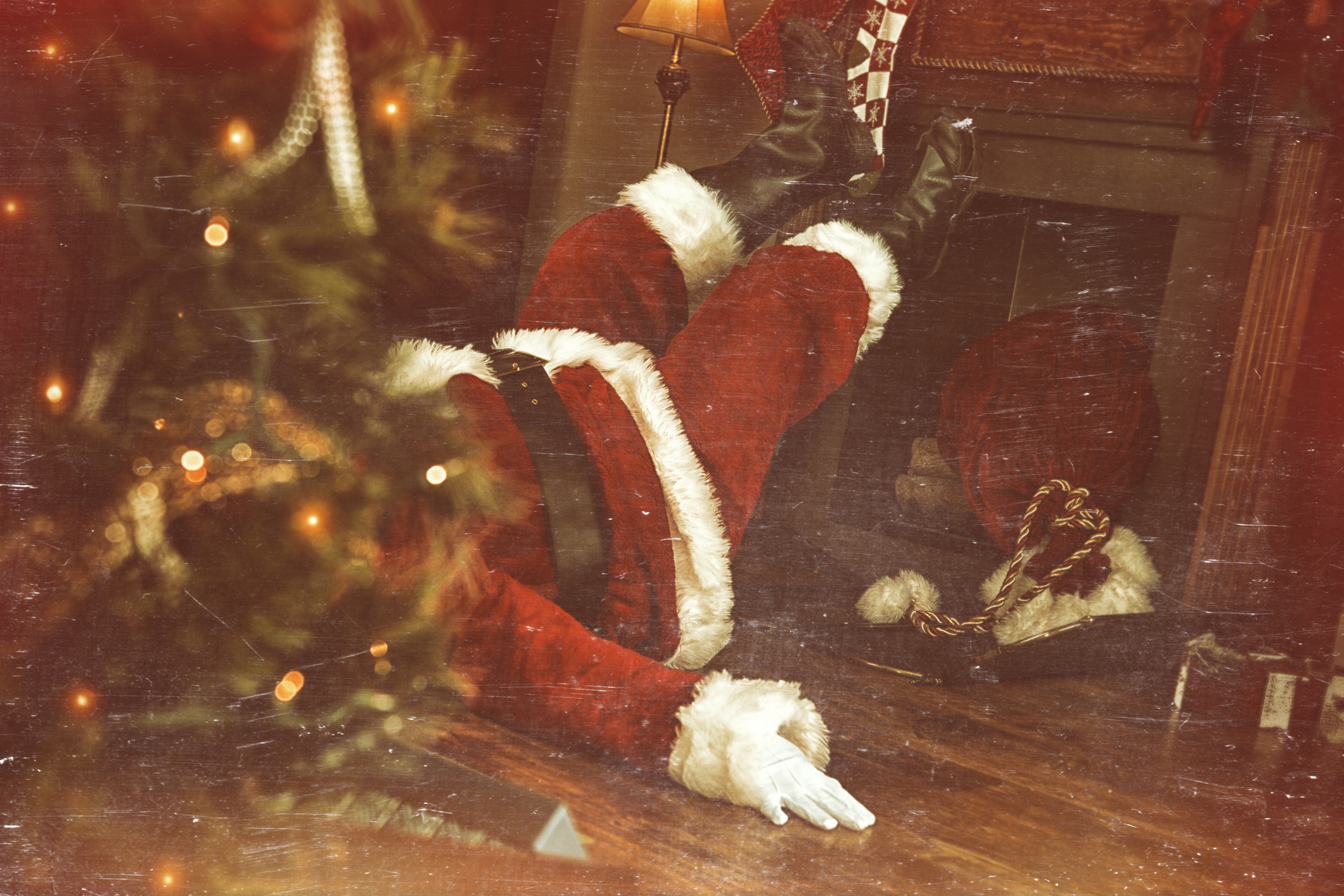 Are you sure rockin’ around the Christmas tree is safe? Christmas songs offering irresponsible advice. If you’re like us, our festive feelers have heard nearly every Christmas song and it’s nigh on impossible to not join in on the fun when somebody hums one. In fact, it usually only takes a few words to get you singing away.

If you didn’t rise, you’re positively Grinchish. Anyway, we’re feeling like spoilsports lately and want you to realise the irresponsible advice some of our favourite songs dish out, just in case you didn’t know…

Rockin’ Around the Christmas Tree, Brenda Lee
We’re all for rockin’ around Christmas trees in winter-time (why else would we have our tree up in the office?) but there is such a thing as too much rockin’. It’s all well and good until your rockin’ and jiving tumbles the tree which falls on the cat which knocks over that antique vase you were left by Aunt Pauline. Or worse. Our motto: please rock responsibly.

Deck the Halls, Bing Crosby
Decorations are our thing but decking the halls with boughs of holly is prickly business and who knows where to stop? No better way to get your cantankerous old uncle out of the armchair, mind. Again, though, deck with care.

Santa Baby, Eartha Kitt
On Christmas Eve, fathers of the world, unite! Coming together, donning their red costumes, tucking into a mince pie and a bit of milk to fuel whatever contraption requiring an extensive assembly you bought your child and immediately regretted it. Sound familiar? For those dedicated Dad Santas, hurrying down the chimney is going that extra mile. Our recommendations: We don’t recommend going down chimneys at all, actually, but if you have to, don’t hurry: it’s probably a tight squeeze and those mince pies aren’t doing anything for you.

I Wish It Could Be Christmas Everyday, Wizzard
OK, this is a tricky one. Christmas every day. Pros: eat as much as you like, it’s the holiday season. Think of all the presents to open. Every single morning. Also, Christmas films all year long. Cons: an empty wallet or purse, every day. Health may suffer from extravagant consumption. Can your wheelie bin really take all that wrapping paper until a week on Tuesday? Turkey? Again? We’re with the cons on this one.

Walking in the Air, Aled Jones
This one just doesn’t make sense. We have tried and we have tried and we have tried, much to the detriment of one of our account managers. There’s just no walking in the air. Not only is Aled Jones’ song the most irresponsible advice around, but it also makes all the gents in our office try to reach those super-high notes, this time to the detriment of the rest of the office. Please don’t try this at home.

Enough of the silly stuff, Christmas truly is a special time and hearing these songs for the first time of the year, on films, in shops or on the radio, makes it all the more magical. All jokes aside, it can also be a dangerous time and most houses and businesses will have new risks that you probably won’t even think about. So we’re asking you to think about your safety and the safety of those around you; family, employees or members of the public.