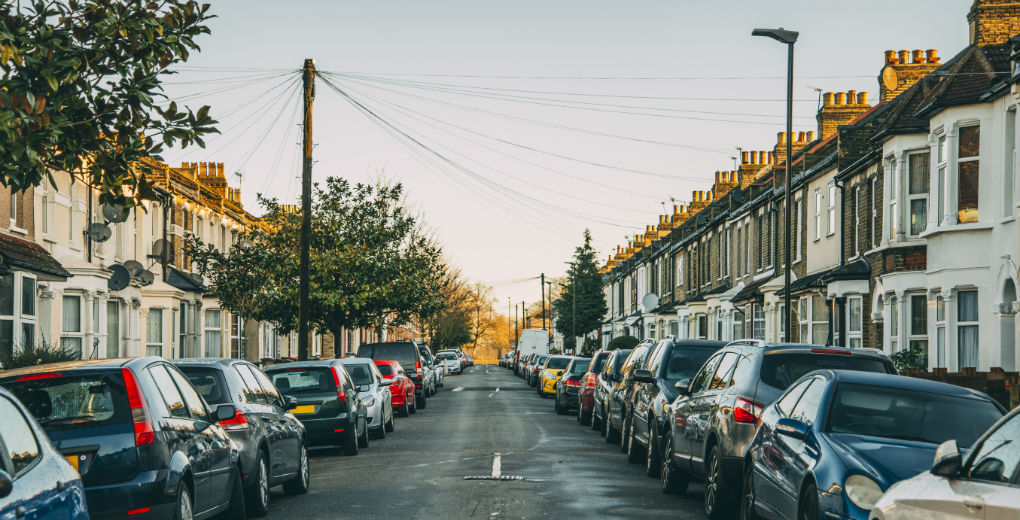 It seems that property owners are missing a trick by not catering to their market.

Many investment landlords who spend a chunk of money preparing a property ready to let it out for a premium price are doing so under the presumption that this pristine new let will not welcome pets.

In doing so, they’re excluding the one in four potential tenants who would be willing to pay on average £50 more a month in rent, or a higher deposit for a property which would allow their pets.

What else were tenants willing to pay extra for?

Parking – Again, one in four of those questioned said they would pay extra for a guaranteed parking space. 17% went as far as to say it was the most important thing, which is unsurprising given the amount of multi-storey townhouses which have been portioned off into flats, leaving city and town residential parking scarce.

Furnished – White goods and furniture add up to a potential monthly rent increase of around £163, according to the 15% who said a fully-furnished property was most important to them.

Upad’s founder James Davies said while tenants have voiced their opinions on what they want and what they’d be willing to pay to get it, the message isn’t getting through.

“While many landlords diligently stick to no pets rules or don’t feel there’s value in providing even white goods to their tenants, the evidence is there to suggest they could improve their yields by relaxing their stance on this and looking at what else tenants want.”

Whether you own a single property or a large portfolio call the team at Lockyers on 01924 278222 to discuss your residential landlords’ insurance. We are happy to quote for vacant / unoccupied buildings, houses of multiple occupancy and holiday homes or properties  considered high risk such as in a flood area or with a history of subsidence.