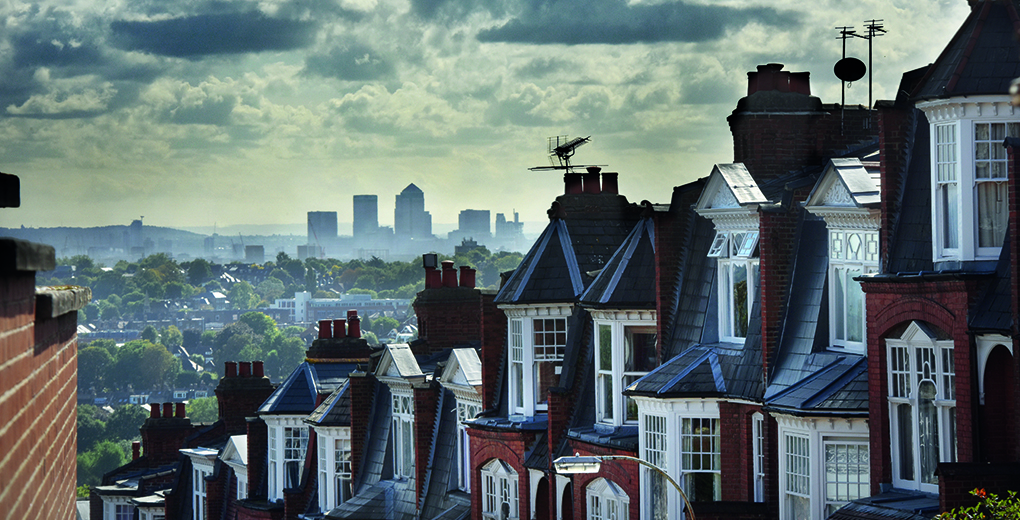 It’s no secret that the cost of private rental properties is on the up. But where across England and Wales are rents rising the quickest? With the cost of living on the up, most of us are resigned to spending more and more cash on everyday essentials.

Property rental prices have risen over the past 12 months, according to the latest Your Move England & Wales Buy to Let Index.

The average rent charged to tenants across England and Wales was £938 per calendar month (pcm) in September 2017, on a non-seasonally adjusted basis. Once adjusted for seasonal variations the cost averages out at £843pcm. That’s 3.2% higher than the corresponding period in 2016.

How does this look regionally?

On an annual basis, the North West of England is home to the fastest rising rents, with an average cost of £633pcm and a 3.6% annual increase.

The East Midlands comes in second with tenants paying an average of £646pcm, up 3.4% from last year.

The East of England saw the third biggest rental price growth, up 2.9% to £880pcm.

Unsurprisingly, rent in London remains the most expensive, coming in at a whopping £1,280pcm – although there are vast differences across the capital.

Away from London, yes, with rental prices in the South West dropping by 2.2%. They have also dropped by 0.3% in the North East of England.

Are landlords seeing much profit?

Return levels are certainly stable. Typical yield across both England and Wales remained at 4.4% in September 2017. This is slightly down on 4.8%, recorded 12 months earlier.

Landlords in the North East enjoyed the biggest yield, with an average return of 5.1%, while properties in the North West yielded 5%.