Rare Finds: Under insured antiques hidden in the home 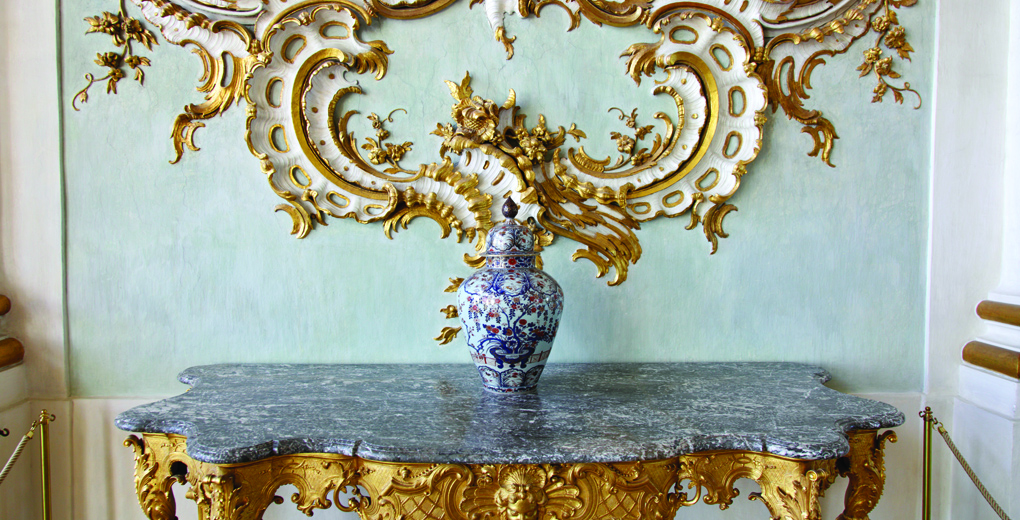 Whether inherited and passed down to you over decades or bought and collected by you personally, owning antiques is thrilling and adds intrigue and curiosity to your home. Having your antiques valued regularly may seem unnecessary, but insuring them accurately depends on correct, up-to-date valuations. Therefore it is often the case that antiques are grossly underinsured. So, if you own antiques, do you know what’s at stake? Let’s take a look at some surprising finds to pop up around the UK.

Lost Richard Dadd watercolour
In 1986, a man brought in a painting he’d stored away in his attic for years onto the BBC’s Antiques Roadshow. Unsure of its value, the owner was shocked to find the painting was in fact a lost watercolour by none other than Richard Dadd from 1857. It was valued at £100,000 and was later sold for the same price to the British Museum.

Bronze Jardinière
Similarly, in 1991, a bronze pot appeared on the Antiques Roadshow. The owner had used it for many years as a living room plant-pot. He was stunned to hear that the plant-pot was instead a genuine French ‘Japonisme’ urn dated 1874. The urn didn’t go on sale until 2012 where it sold at auction for a staggering £560,000.

Rare Chinese pot
For 40 years, a Hertfordshire woman used a Chinese pot over 200 years old as a doorstop in her cottage. Little did she know that this was a very rare artefact indeed, as it was valued at £20,000. When the owner decided to sell the pot, it fetched £150,000 at auction.

Gold Leica 2 Luxus camera
In 2001, a man appeared on the Antiques Roadshow in possession of a Gold Leica 2 Luxus camera. He’d had the camera for over 45 years and was adamant it wasn’t anything unusual or of value. However, an expert valued the camera conservatively at £5,000 and assured Leica collectors would fight over the item if sold at auction. When the owner eventually sold it 12 years later, the expert’s prediction was spot on—fanatical Leica collectors fought over the item at auction and the camera ended at a remarkable £320,000.

Faberge flower
Faberge items are few and far between, but when a stunning Faberge flower appeared on the Antiques Roadshow, it had fans and media swooning. Made from gold, diamond, and jade, the ornament was gifted to an Army Reserve cavalry and was used as a centrepiece for formal events. The cavalry believed the ornament to be worth in the region of £50,000 but were truly shocked to hear that this Faberge flower was remarkably rare, and the expert valued it at £1 million, the joint highest valuation on the popular show.

Misjudgements such as these could be costly for those in possession of antiques. Of course, authenticated antiques also bring a plethora of fakes, reproductions, and copies of original artwork or craftsmanship. For this reason, having goods valued is imperative if you’re serious about having accurate insurance in place should the worst occur. Without up-to-date valuations, you could be underinsuring your antiques, risking capped pay-outs and causing undue stress.

If you have valuable items and feel they may not be insured appropriately, Lockyers offer a confidential, personal private clients service.