How to own a pub: tenant, leasehold or freehold? 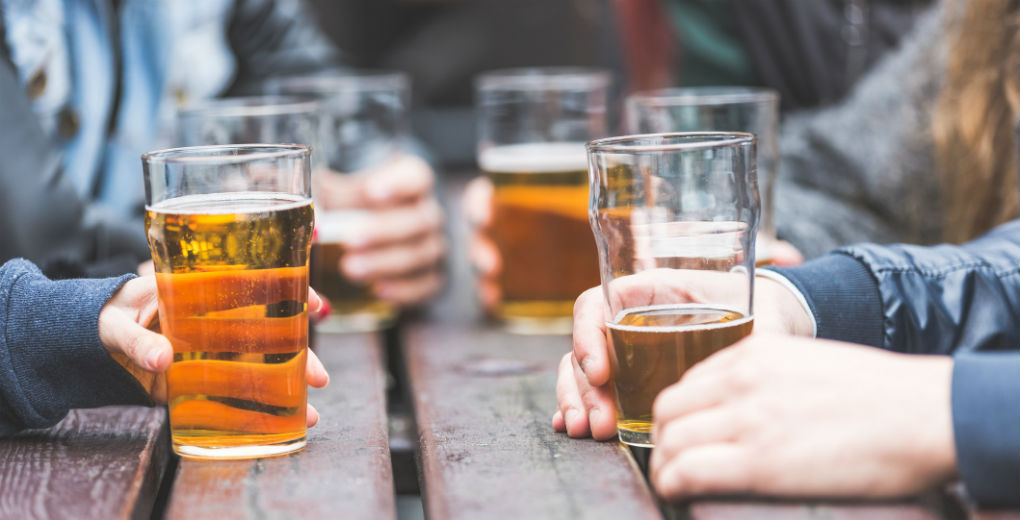 Whether you have vast experience or a healthy start-up fund, there a few options in running a pub, but which is right for you?

Despite figures from CAMRA showing that around 27 pubs are closing a week, there are over half a million pubs in the UK. The thirst is still there among the British public and holidaymakers, and this demand is met by a mixture of freehold, leasehold, and tenanted pubs.

Having these options gives more people the chance to turn their hand at pulling pints without the financial risk, or build a small hospitality empire of which they are the boss.

Thinking of getting behind the bar? Find out which publican style is right for you and your circumstances.

A large percentage of pubs in the UK are made up of brewery or “pubco” (pub company) owned establishments. These are advertised to potential managers on a tenancy basis, which normally lasts between three to five years.

A tenant will be responsible for the daily running of the pub, while paying rent to the owners. While the tenants may previously have been restricted on what they sell due to a “beer tie” common in these arrangements, an amendment to the law which came into effect in July 2016 means that tenants of large pubcos can opt out of the beer tie which determines what they can sell.

Great if: You want to “try out” running a pub without the risk.

Similar to a tenancy agreement but with more responsibility, a pub lease can come in the form of an existing or new lease. The former may come up for sale where the current leaseholder is selling their lease. This may come with an extra cost as the business is already up and running. The latter is less likely to come with a premium, as the pub in question may have been vacant for some time.

There is a greater cost involved in leaseheld pubs, as potential publicans will have to buy the lease, which can vary from tens to hundreds of thousands. However, there is also the opportunity to make money upon selling the lease.

Great if: You’re looking to build up a business over a longer period of time, but would still like support from the brewery or pubco.

This type of pub ownership appeals to many, as the business and the property is yours, giving you freedom in what you sell, how you operate and what you do with the premises itself, within reason.

While the upfront costs are far greater – most lenders will ask for 30% of the asking price as a deposit – money can be saved in the long term as freehold publicans can shop around for the drinks they stock. Not only will this present less of an outlay on purchase, a wider drinks variety can prove a greater hook for customers.

Great if: You have a lot of experience and money to invest. The average freehold costs over £700k according to reports from The Morning Advertiser.

Getting insured Whatever type suits your circumstances, every pub is vulnerable to similar risks. Business interruption, stock cover, employers’ liability and loss of licence can all be covered under specialist insurance for pubs and bars, but your ownership type affects who picks up the bill for the premium.