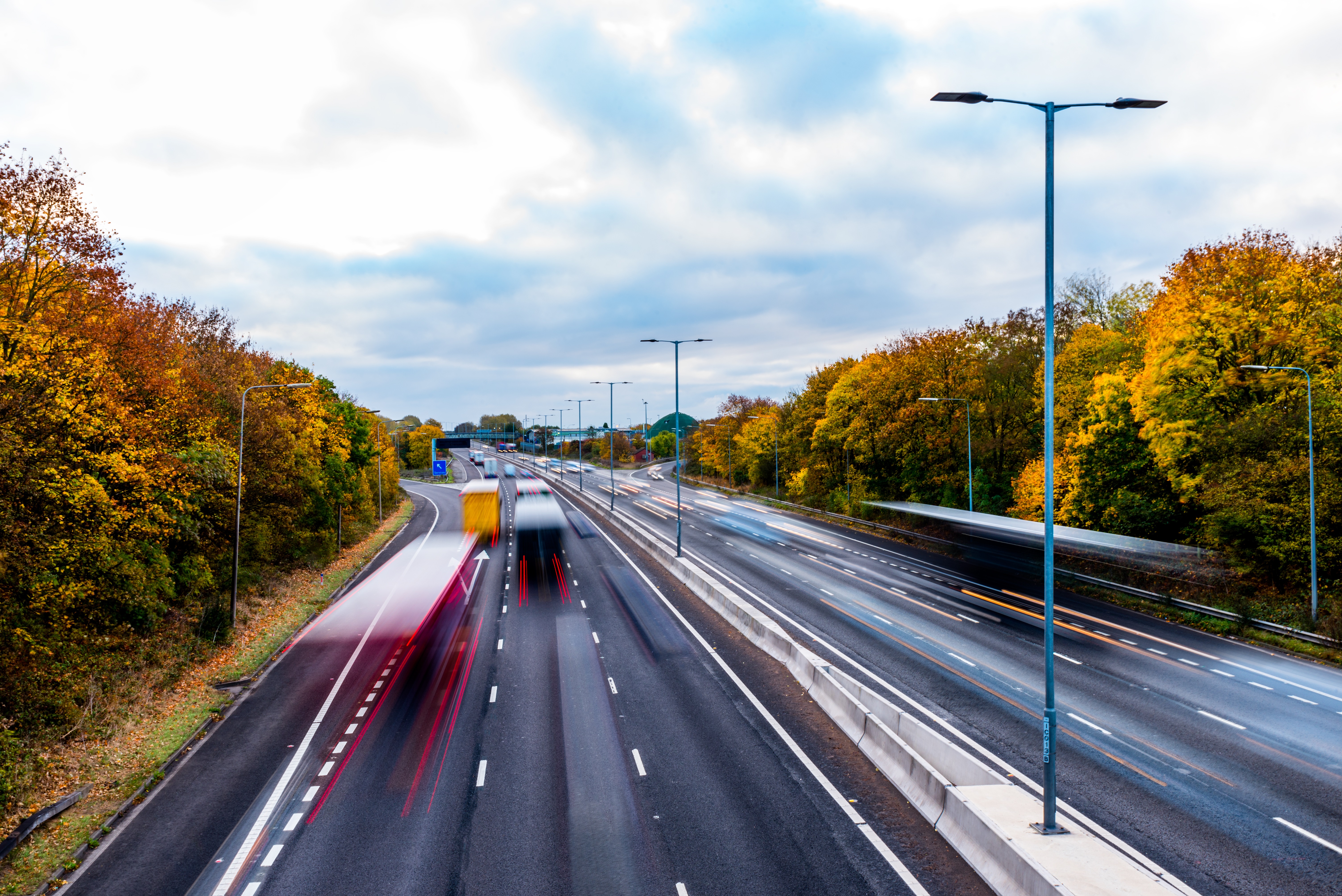 Beginning on 5 March, Driver and Vehicle Standards Agency (DVSA) traffic examiners will begin issuing on-the-spot fines to any lorry, coach and bus drivers for drivers’ hours offences committed in the last 28 days, such as exceeding daily driving limits or not taking enough breaks. Previously DVSA examiners could only fine drivers for offences committed that day, or ongoing offences such as manipulating tachograph records.

If drivers are caught breaking the rules, a DVSA traffic examiner can fine them up to £300. However, in a single roadside check, the traffic examiner can now issue fines for up to five separate offences, which means a driver could be fined up to £1,500. This applies no matter where the offence occurred.

Driving tired is a serious problem. About 40% of sleep-related accidents involve commercial vehicles, while driving tired is responsible for 20% of all accidents, and up to 25% of all serious and fatal crashes, according to government data.

What Rules Will DVSA be Scrutinising?

Here are the rules that the DVSA will be enforcing:

What Counts as Work?
Here is what the DVSA considers work for drivers:

How Can I Comply?

If your organisation employs lorry, bus or coach drivers, or you yourself are a driver, here is some simple guidance to help you comply with the DVSA’s driving rules:

For more information on insurance for your motor fleet contact Lockyers today.