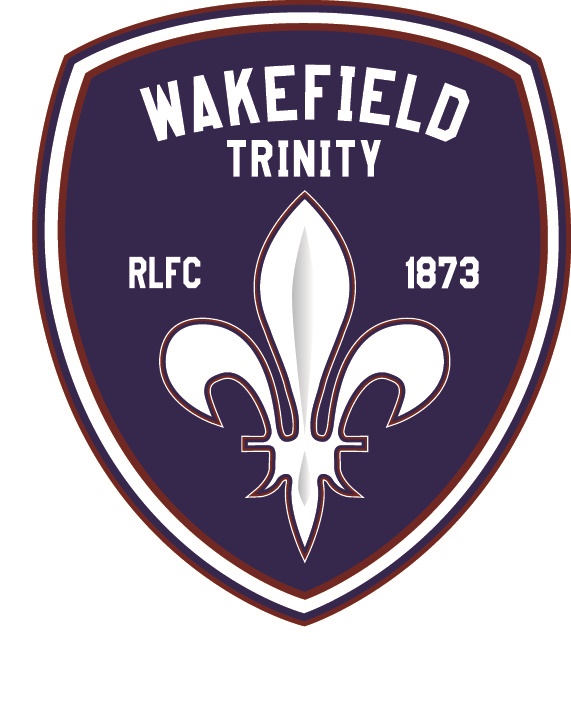 Wakefield Trinity were established in 1973. The team went on to win the Yorkshire Cup four times in nine years and was one of the initial 22 clubs to form the Northern Union in 1895. Fast forward to 2021 and Wakefield Trinity are one of the top rugby league teams in the country, playing in the Betfred Superleague. Lockyers, another top team in Wakefield, have signed up to sponsor Wakefield Trinity for the 5th successive year.

Martin Weaver – Parker, Branch Director at Lockyers said “The team at Lockyers wish Wakefield Trinity the best of luck for the 2021 season. We hope that you will be able to enjoy playing in front of fans again before too long”

Verity Thomas, Commercial Manager at Wakefield Trinity said “We were delighted to agree a partnership with Lockyers for a fifth year and we look forward to working with the team throughout the new season.”