How IR35 changes will affect contractors in 2020 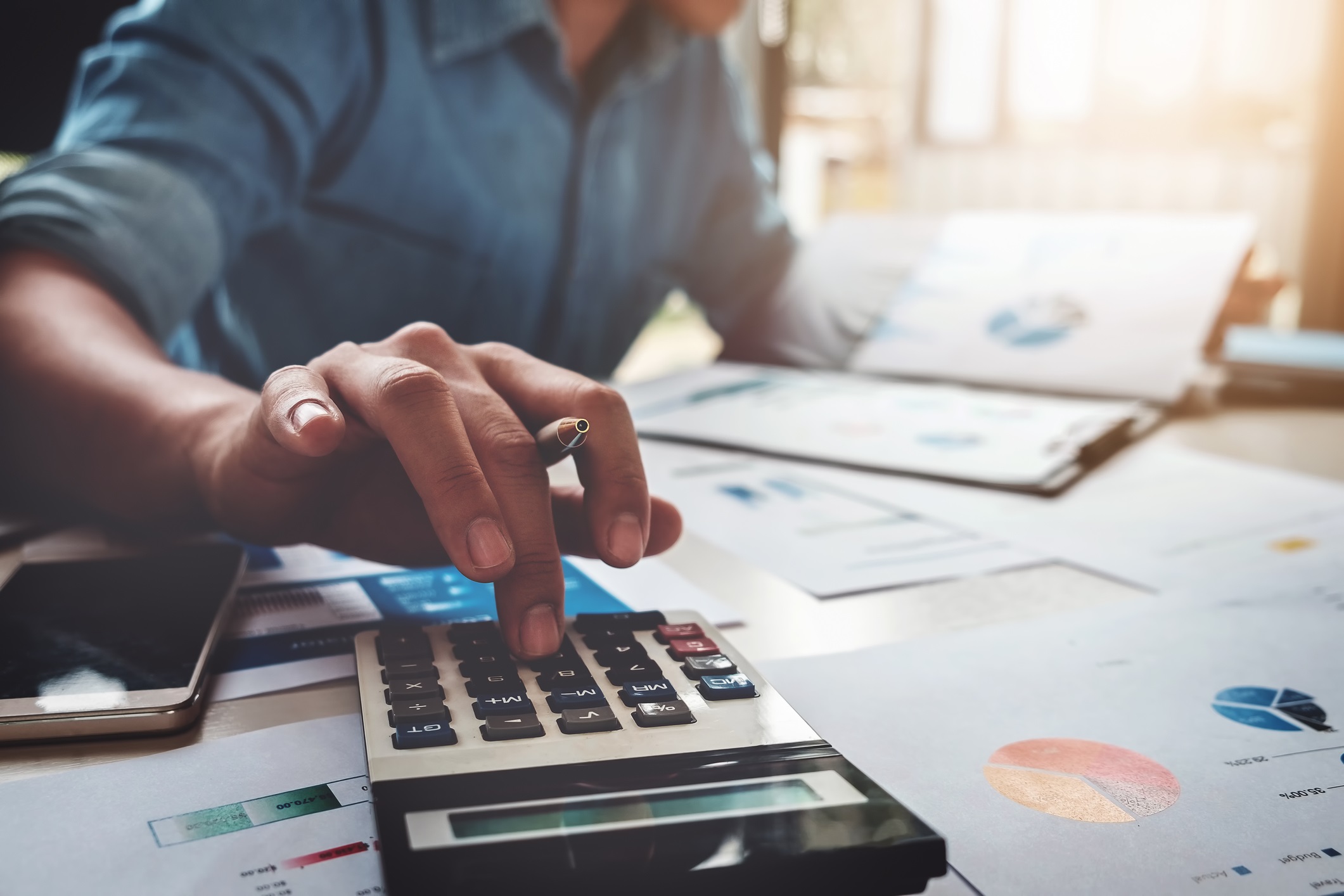 Typically referred to as IR35, the Intermediaries Legislation was implemented in 2000 to tackle tax avoidance by contractors who did the work of permanent employees but bill through their services via limited companies. By doing so, such contractors could avoid being taxed in the same way as full-time permanent employees. This similarly benefits the employers who subsequently do not need to pay these ‘limited companies’ National Insurance contributions or provide employee benefits.

What determines your employment status?
If you’re paid regularly in the same way as a full-time employee rather than on a project-by-project basis, you may fall within IR35 rules; but there’s more to it than just that. The HMRC also considers whether your employers pay for events outside of work, such as Christmas parties and if they provide the equipment you need to complete your role.

Additionally, they look at the length of time you’ve worked for your employer and if you’ve worked on other projects in the same period. If an employer sets your working times, has a large amount of input in how your role is carried out and if you integrate with other managing staff within the business, your contract could fall under IR35.

Recent and upcoming changes to IR35
Up until 2017, the onus was on contractors to declare their IR35 status, but in that year the rules shifted for the public sector. Under the new ruling, if the contractor was deemed to be within IR35 status, they would be subject to the same tax as a permanent employee but still wouldn’t reap any of the employee benefits.

In April 2020, the changes that were made for the public sector in 2017 will be extended to medium and large companies in the private sector. At this point, if contractors are found to be within IR35 rules, they will need to either become a permanent employee or work and operate through an umbrella company. It’s predicted that employers may be more reluctant to offer contracting work following this change.

It’s believed that if contractors are handed an IR35 ultimatum, many will leave their role in that project and seek work elsewhere. In an independent study conducted through ‘Contractor Weekly’, 72% of the 1200 independent professionals asked said they would leave, with only 10% saying they would accept an offer to become a permanent employee. Only 18% of contractors would accept switching to an umbrella company.

If you’re a self-employed contactor or hire contractors within your business or project, you may be worried about the implications of the IR35 changes.

The best defence at this stage is to be prepared and ensure you’re equipped with the knowledge and resources to tackle the changes when they’re implemented in 2020. To discuss how these changes could affect your business insurance requirements, get in touch with Lockyers on 01924 278222.