How 5G is set to revolutionise technology 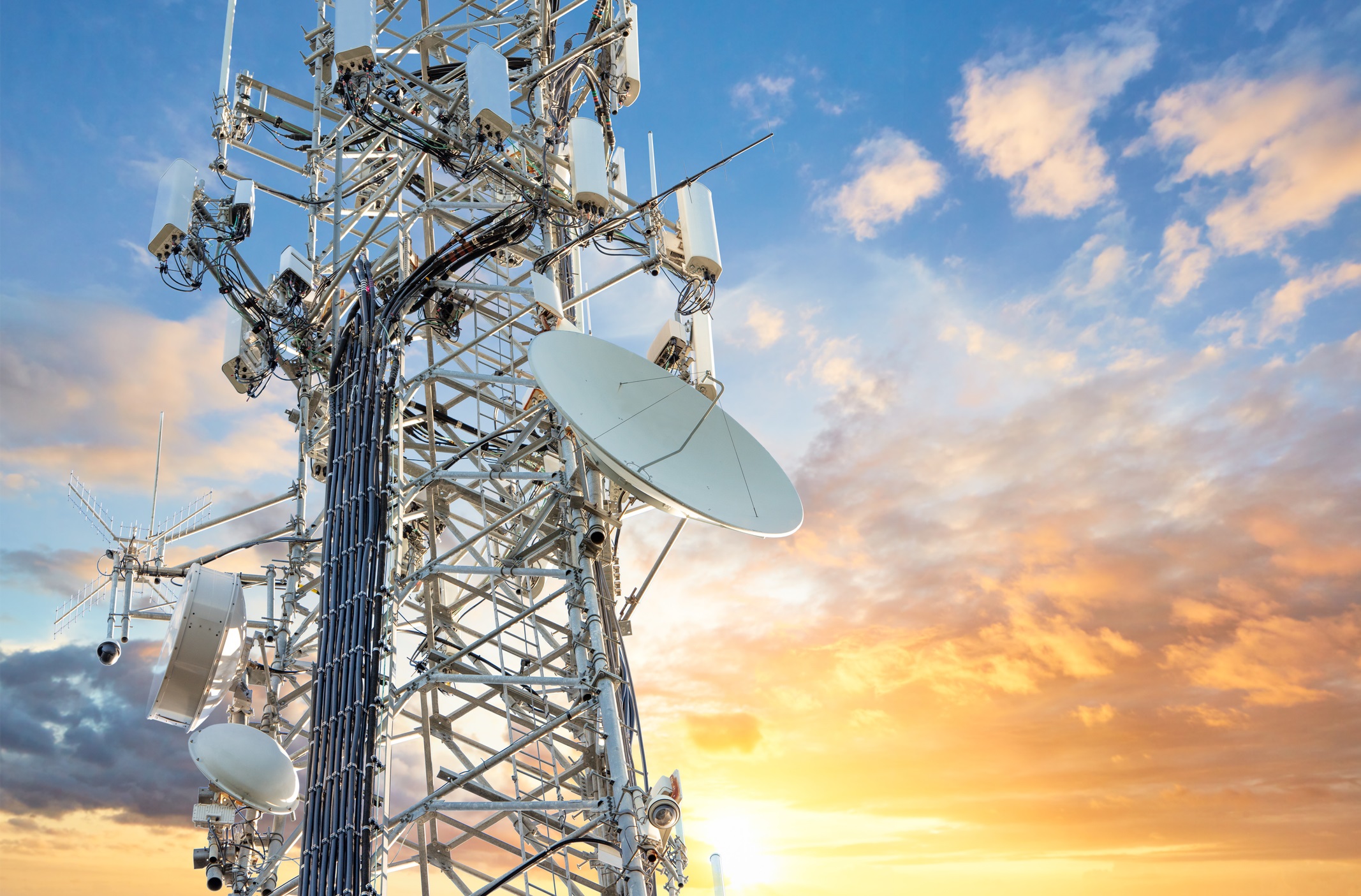 When 4G was launched by EE in 2012, customers were promised speeds up to five times faster than its 3G predecessor. As well as this, they could benefit from extra capacity allowing for streaming on the move. This new technology came at a price, however. The entry tariff for a 4G contract with only 500MB of data was a costly £36 per month, a far cry from what’s on offer in the present day. Nowadays, many of us have become accustomed to using technology anytime, anywhere; which has given us little tolerance for long loading times and buffering. The once ground-breaking speeds that 4G introduced have now become the new normal and the world is ready for the next big boost to data. Step in 5G.

How different will it actually be?
When 5G hits the UK, it will have a significant impact on the capabilities of certain technologies, such as virtual reality, as well as dramatically improving our connection and download times. Think mobile gaming without the wait times, uploads and downloads within seconds and 4K resolution on mobiles. 5G is set to be 100X faster than 4G, with speeds of up to 100GB per second. It’s is set to improve the quality and stability of all our device interactions as well as opening the floodgates for revolutionary new technology.

It’s predicted that 5G will significantly speed up the development of autonomous vehicles, drone technology, reactive security devices and even healthcare equipment.

Does this mean the end of Wi-Fi?
While some are suggesting that 5G could potentially eliminate the need for Wi-Fi with its potential to accommodate all our browsing requirements without any extra help, the Wi-Fi Alliance have other plans. Soon Wi-Fi users will be able to upgrade with WiGig which matches the speeds of 5G and may be a better option for some, especially if living in rural areas as 5G finds its feet.

When will it be introduced?
In May 2019, Samsung released its first 5G phone in South Korea and EE is planning to launch 5G in across 16 cities in 2019, including London, Edinburgh, Cardiff and Belfast however it’s looking like full coverage won’t be available until 2020 and issues are likely to arise along the way until it’s running at optimum capacity.

Will this affect the 4G network?
When 4G was introduced, there was an influx of complaints from 3G customers who believed that their service was slower and less reliable as a result, although phone providers denied this. At the time providers claimed that it was unlikely as they were running off two different frequencies and wouldn’t affect the other. That’s not to say it will stay around forever, it will soon become dated technology and even if not immediately, it’s wise to prepare for the 4G network getting phased out in the next few years.

Will I need a new phone?
Yes, without a compatible device, you will only be able to utilise the 4G network.

What’s the beef with Huawei and data privacy?
As Huawei is a Chinese telecoms company, there are concerns that they shouldn’t be involved with building the 5G network. The US government has voiced concerns this could potentially pose a threat to the privacy of data shared in and with the UK as well as increasing the risk of cyber-attacks. However, those working toward the move believe they have all bases covered and it shouldn’t pose a threat with the precautions put in place.

If you’re worried about 5G leaving you or your business vulnerable to data attacks or privacy breaches, make sure you have the right defences in place. Even with the most sophisticated cyber-security software, you’re not 100% protected. To ensure you’re covered if something does go wrong, you will need cyber insurance. To find out more, contact Lockyers on 01924 278222.