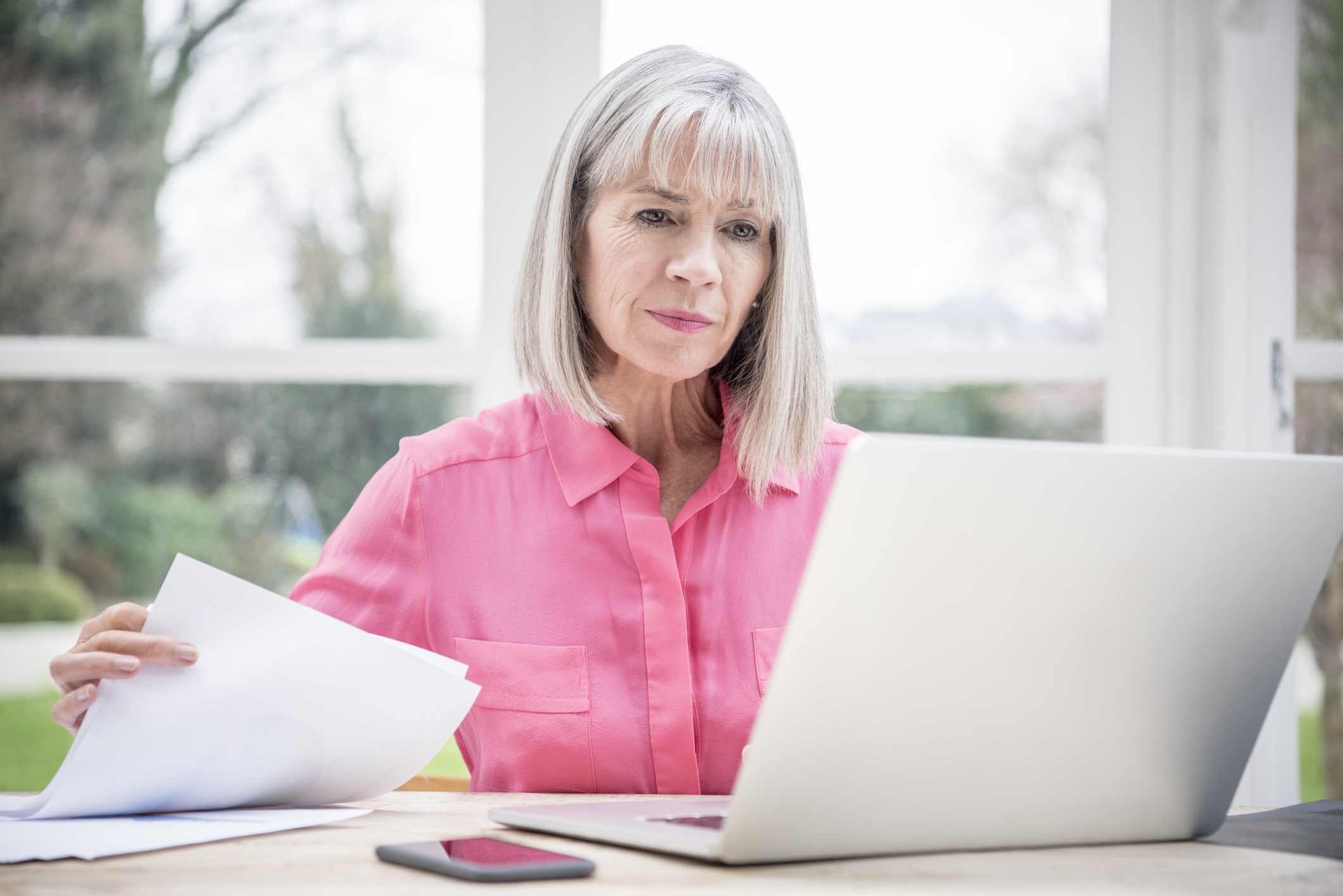 Many landlords will have been relieved to hear that after a 5-month ban, they would finally be able to start court proceedings for evictions from the 23rd August. However, on the 21st of August, the Government announced that there would be an eviction ban extension for a further four weeks until the 20th September.

Support for renters over winter
Housing Secretary Robert Jenrick said that this was decided in order to support renters over winter and maintained that when the ban was lifted, the most serious anti-social cases would be prioritised first. While this is good news in the short-term for tenants, it does leave a lot of work for the Government in the meantime, who will need to start implementing measures to support those who will be affected by future evictions and avoid a surge of homelessness.

Reaction from the landlord community
The Housing Department shows that most landlords have supported tenants over this period with 8% of landlords reducing rents. It says they have shown “understanding and leadership” over this time.

However, for landlords needing to evict tenants, this decision has largely been met with frustration, with Chief Executive of the National Residential Landlords Association, Ben Beadle, saying that: “a blanket extension is unacceptable, especially so close to the deadline.

“An enormous amount of work as gone into finding a balance between supporting tenants who have been affected by the pandemic and preventing significant financial harm to landlords, in accordance with the Government’s promise. This announcement satisfies no-one.”

Protection for buy-to-let landlords
Are you concerned about the effect the eviction ban will have on your business? Your Landlord Insurance may cover for your rent up to a limited amount and period if your tenants stop paying. That is, if it includes loss of rent or rent guarantee cover. To review your existing insurance and ensure that it’s sufficient or to arrange a policy that gives you the reassurance you need, get in touch with Lockyers on 01924 278222.