Government publishes driverless car bill – but who pays if vehicles are hacked? 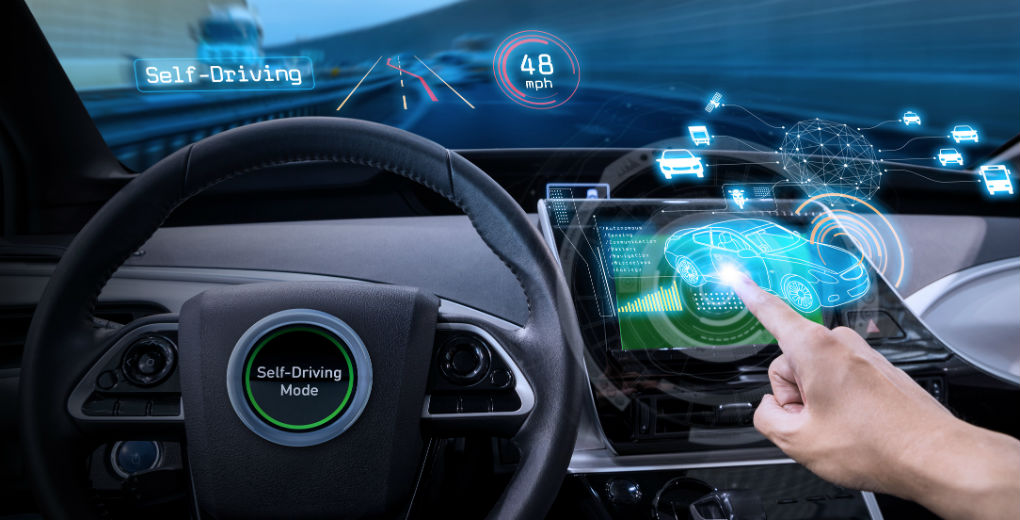 The bill is being reviewed by MPs. At this stage, experts are given the chance to submit concerns to the committee. Industry insiders have voiced worries about who would pay in the event of a crash, while privacy and driver training are also being raised.

Who is liable if driverless cars are hacked?

The AEV Bill hopes to ensure that all parties will be covered by insurance companies in driverless car accidents, rather than individual drivers and owners having to pay. The secretary of state for transport Chris Grayling hopes self-driving cars will be in use by 2021.

But legal academics from Exeter University warned that a “mass hack scenario”, a group of the same cars being maliciously hacked, may not be covered by insurers. The confusion stems from the bill’s wording relating to property damage liability for “any one accident” – what remains to be seen is whether a large-scale hack counts as one incident or if it would only cover a single crash.

Liability has long plagued the development of self-driving cars, particularly during the transitional period when drivers will remain legally in charge of a vehicle even when in ‘autonomous’ mode.

Are experts worried about anything else?

Neil Greig, director of policy and research at the Institute of Advanced Motorists, told the committee that car manufacturers should be responsible for training drivers in the safe operation of autonomous cars.

“This is particularly important in a world where software upgrades can be applied remotely – the car that you parked in the evening may have a whole range of new functions added overnight,” he explained.

These wireless software updates themselves have also come under fire, as security experts warn sensitive customer, driver or vehicle data could be accessed by the manufacturer or even international espionage. While the general public may not be too concerned, this may put the Ministry of Defence’s fleet of otherwise inconspicuous rented vehicles at risk.

What does the bill say about electric vehicles?

As well as addressing driverless car liabilities, the bill proposes changes to consumer experience regarding electric cars. The new legislation would require public charging points to be universal in both payment method and plug type, so consumers do not have to join certain schemes to use certain points.

The bill would also require operators to announce the location of every point, its operating hours, available charging and payment options and whether it’s in working order, to reduce “range anxiety”. Eventually, all large fuel retailers such as motorway service stations would be required to provide charging points.

The Association of Convenience Stores opposed this clause, suggesting forecourt members should be given incentives to invest in the infrastructure.

“It costs in the region of £50,000 and £60,000 to install electric vehicle charge points and this is heavily dependent on the existing fuel site’s capacity and connection to the National Grid”, it said.

Contact Lockyers to discuss your motor fleet and business insurance.