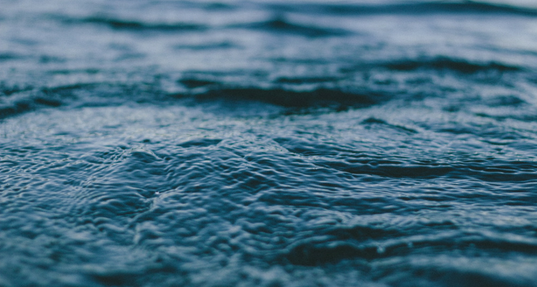 Flood Re is a world-first joint industry – and government-backed scheme designed to provide affordable flood insurance to more than 350,000 flood-vulnerable UK homes. The scheme is a not-for-profit reinsurance body, owned and managed by the insurance industry, which has been in the planning stages since July 2013 when the previous insurance protection for consumers living in flood-prone areas, called the Statement of Principles, expired.

The scheme is only intended to cover those properties most at risk—stakeholders expect the market will provide competitive flood insurance rates for those properties not at high flood risk. Flood Re works by allowing insurers to pass on the flood risk for vulnerable properties to Flood Re. In the event of a flood claim, the insurer pays the policyholder’s claim, then seeks reimbursement from Flood Re.

How is Flood Re Funded?

Flood Re receives funding from premiums paid by insurers for each Flood Re policy it writes that are capped according to Council Tax bands and a levy paid by all insurers authorised to write home insurance in the United Kingdom, according to market share. The capped premiums start at £210 per annum for a combined buildings and contents policy for homes in Council Tax bands A and B. Premiums rise to £1,200 per annum for homes in Council Tax band H. Because insurers pay these premiums, homeowners do not have to do anything extra and it is business as usual.

How do I know if my Property Qualifies for Flood Re?

Properties are eligible for Flood Re if they meet all of the following criteria:

What Properties are Excluded from Flood Re?

There are certain exclusions. Flats in leasehold blocks containing four or more homes are excluded. In addition, to discourage unsafe building practices, homes built after 1st January 2009 will also be excluded in order to avoid unwise building in high-risk flood areas.

Additionally, the government has confirmed that current Flood Re legislation will exclude small businesses and charities.

However, the British Insurance Brokers’ Association (BIBA) announced in December 2016 the launch of a new commercial insurance scheme for businesses that includes flood cover for flood-prone commercial premises and let properties. The scheme uses an advanced mapping facility to pinpoint the location and unique features of individual properties. Contact Lockyers for more information on this scheme.

How do I apply for Flood Re?

Contact Lockyers today to discuss whether you are eligible for the scheme and how to protect your property from flooding.