In line with Government guidance some team members are working from home, please get in touch with your usual contact direct – click here for direct contact details. 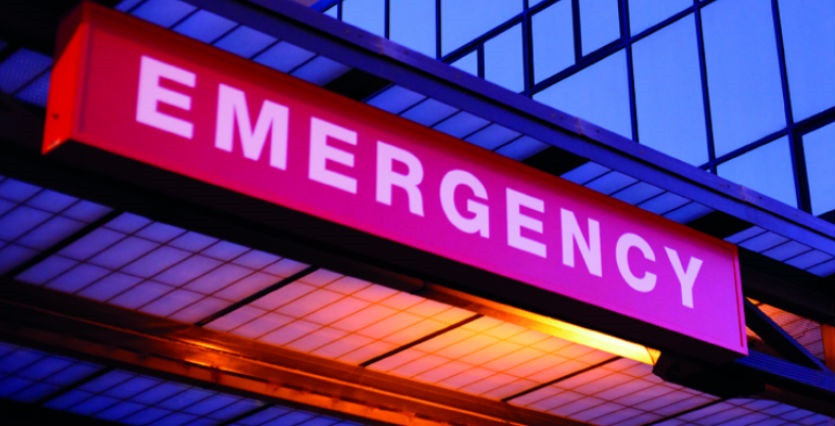 UK firms in breach of health and safety law could face fines of up to £20m under stricter sentencing guidelines.

In a move that has been welcomed by the British Safety Council (BSC), courts will now impose tougher sentences on firms which break health and safety law or commit corporate manslaughter offences. The courts will have to consider three factors when calculating penalties: the degree of harm caused, the culpability of the offender, and the turnover of the organisation.

Larger firms with a turnover of £50m or more could pay up to £10m if found guilty of health and safety breaches, and up to £20m if guilty of corporate manslaughter. Smaller firms, on the other hand, could be dealt a fine of up to £180,000.

BSC policy and standards director, Neal Stone, commented that the change is long overdue but has received ‘overwhelming’ support from council members. The new guidelines will “help to ensure greater consistency in the sentencing practice of our courts and a level of fines that fit the crime,” he said.

Back in 2005, gas distribution firm Transco was given a £15m fine following an explosion which killed a family of four. This is the largest fine imposed on a business to date, though Stone says this could soon change.

“What we will need to see is clear evidence that the new guidelines have played their part in improving health and safety,” Stone concluded.

The purpose of imposing fines is to limit criminal offences, reform and rehabilitate offenders and protect the public. “If the changes in sentencing practice do not help achieve these objectives – particularly ensuring compliance and discouraging law breaking – then they count for nothing.

The Health and Safety Offences, Corporate Manslaughter and Food Safety and Hygiene Offences Definitive Guideline can be accessed via the Sentencing Council website.

Contact the team at Lockyers for information on how you can protect your business with relevant insurance.

Your feedbacks very important for us!