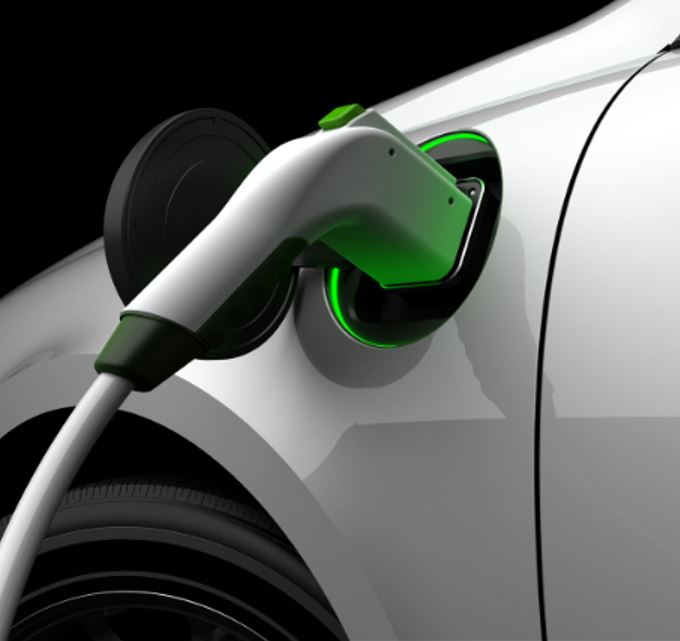 On Monday 1st November, 120 world leaders came together in Glasgow to launch two weeks of global negotiations to drive forward urgent action against catastrophic climate change. Negotiations, run by the UN, focused on securing the final parts of the Paris Agreement and set national targets to keep to the aim of 1.5 degrees of warming within reach – to do this, the world needs to half emissions by 2030 and secure global net zero by 2050.

The key areas and aims of this meeting were:

The aim is to make clean technologies the most affordable, accessible and attractive choice for all globally in each of the most polluting sectors by 2030, particularly supporting the developing world to access the innovation and tools needed to transition to net zero – so, what will this mean for the insurance industry? We look at one of the meetings’ aims, accelerating the move to electric vehicles, and how this will be achieved. 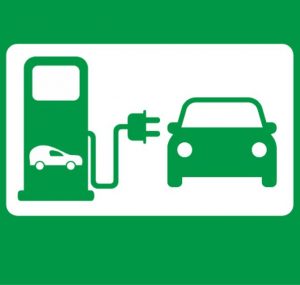 Is your business ready to go electric?

With the sale of non-electric cars ending in 2030, and hybrid sales ending in 2035 in the UK, the electric car question has been on many people’s lips – the government say they will be ready by 2030 for a full electric roll-out, but will you be?

Getting ahead of the game and going electric with your own fleet – whether this be company cars, buses, vans, taxis or other vehicles, is something to consider with less than nine years before petrol and diesel car sales end. This article weighs up the pros and cons of going electric from an insurance perspective, while also taking into account other financial factors.

This is, understandably, a key concern for businesses. With the financial challenges the pandemic has posed, choosing smart investments is a priority. So how costly is insurance for electric vehicles compared to petrol or diesel?

The short answer is that electric car insurance is more expensive. The reasons for this are:

However, in light of the COP26 meetings and the Paris agreement prior, many insurers are looking into their risk knowledge and how this is impacting action against climate change.* Lloyds of London, for example, released their climate roadmap in July, which includes a range of steps to accelerate the transition of a multitude of industries to net zero carbon.* The key part of this roadmap where electric vehicles are concerned, is risk knowledge.

This roadmap aims to address the lack of historic data problem which leads to an increase in insurance due to insurers lack of knowledge on the risks in the industry. Lloyds are seeking to change this by working with critical green industries to improve their knowledge of risk to adapt to a sustainable future, and encourage their customers to do the same.

The increase in sales has also led to an increase in data for insurers which, over time, creates the potential for a decrease in insurance costs. The fact that the demand for electric cars is rapidly increasing is also likely to reduce insurance prices as data on electric vehicles becomes more widely available. The Department of Transport reports that 2020 saw an increase of 125% of ultra low emission vehicles (ULEVs) registered from 2019* and more electric vehicles were registered than diesel cars for the second month in a row in July, according to car industry figures.*

According to EDF energy, electric vehicles are likely to cost you less over the course of ownership. Electricity costs much less than petrol or diesel and electric cars require less maintenance than a petrol or diesel car. The government has also pledged £500 million to supporting the rollout of fast charging points, with the aim that drivers will never be more than 30 miles from a rapid charging station.* The financial incentive to buy electric vehicles is therefore still strong, despite the current likely increased insurance costs compared to petrol or diesel vehicles.

The increase in electric cars on the road has also given more insurers the confidence to enter the market, which it is hoped will eventually lead to a greater chance to shop around for competitive prices.

Why electric vehicle insurance is likely to start to come down in price:

From a customer and insurer perspective, getting fleet insurance for electric vehicles is the same as insuring a normal vehicle.

The market, however, is smaller and not every insurer will provide fleet insurance for electric vehicles. As the market for electric becomes more popular, however, this is subject to change. For those that currently do insure electric vehicles, they may impose additional terms and conditions depending on its value, for example, they may require a tracker to be fitted.

Being clear on what’s covered is also important, additional equipment like power cables may not be included so it’s vital you check your insurance policy. In some instances, when you buy or lease an electric vehicle, they may require you to lease the battery. It is therefore important to establish if separate battery insurance is necessary for accident damage or theft; this should be something the company you lease the battery from can help you with.

The future is electric

The verdict is that insurance is still more expensive for electric vehicles. This is due to a currently small and cautious market and less expertise for electric, however, this is changing. It may be that within the next few years electric car insurance prices will come down, and likely become cheaper as the 2030 deadline looms.

Factoring in the insurance cost, alongside other costs, efficiencies and practicalities it is important to know what is right for your business. For example, for fleets that rack up the miles, businesses need to look into the practicality of charging times and the frequency of charging points in their travel journeys.

With us all, insurers, consumers and garages alike, getting used to an increased presence of electric vehicles on the road, the future certainly is electric. For businesses, it just depends how soon that future may come to you.

If you would like to talk through your motor fleet insurance cover please get in touch with the team at Lockyers on 01924 278222.