Can hacking be used for good rather than evil? 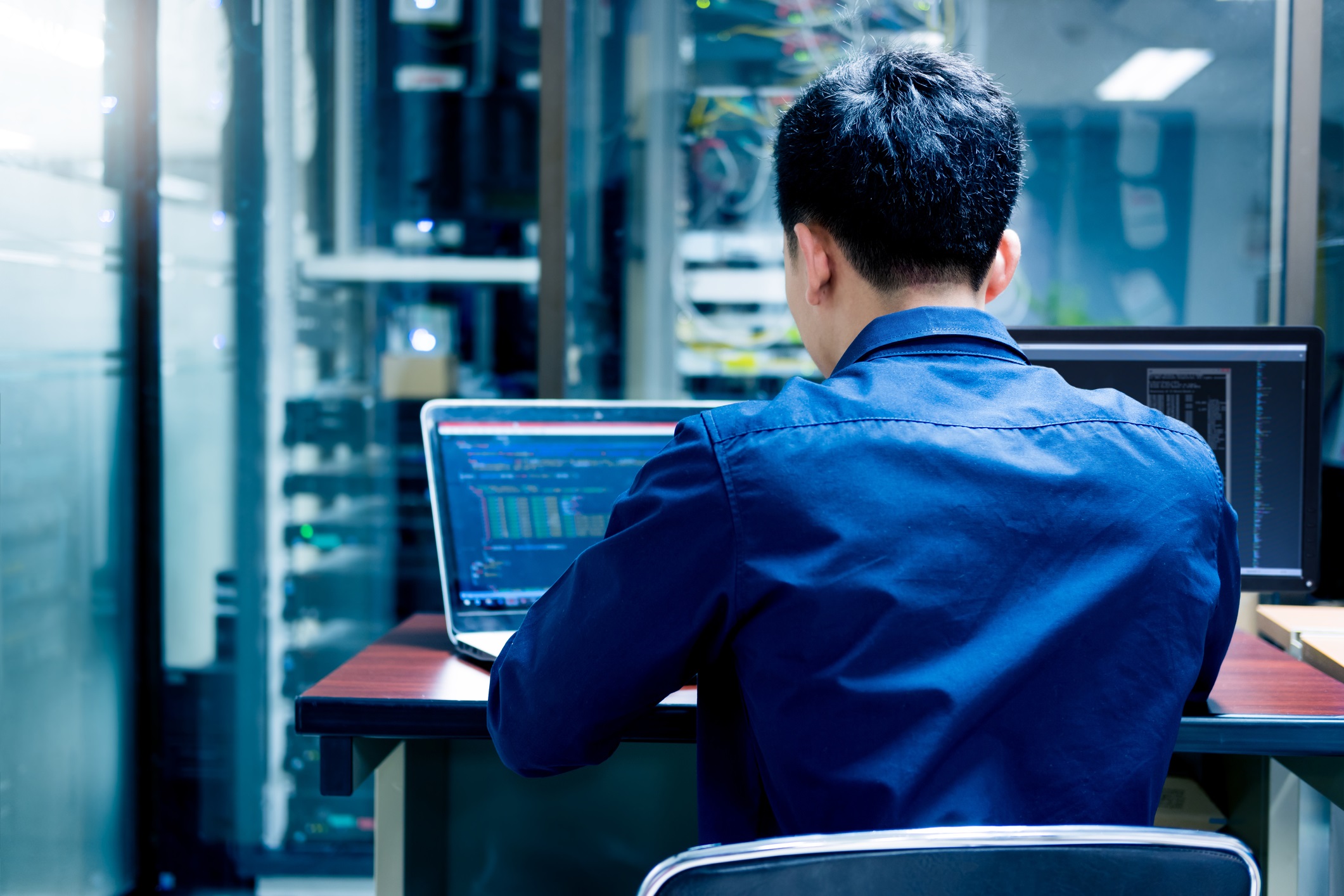 When you hear the word ‘hacker’ what do you think of? Most of us would typically associate hackers as hooded figures sat in dark rooms, working hard to infiltrate our computer systems in order to wreak havoc. However, while the shadier side of hacking unquestionably exists, there are a whole other denomination of hackers who are using their skills to help protect our digital space.

Black hats and white hats
Hackers typically fall into one of three bands; black hat, white hat or grey hat hackers. The sort of hackers that we’re used to hearing about in the media are referred to as ‘black hat hackers’ or simply ‘black hats’. Black hats look to expose computer vulnerabilities for personal gain or with malicious intent. They are the people responsible for infecting your systems with malware, ransomware, DDOS attacks, invading and exposing personal data and much more.

White hat hackers are often referred to as ‘ethical hackers’ and they use their capabilities to test computer systems for vulnerabilities with the organisation’s consent. While the work they do requires the same level of knowledge as a black hat, instead of using what they find to their advantage, they report the results back to the organisation so they can improve their defences. This is known as ‘penetration testing’.

Grey hat hackers don’t fall into either of these two categories. While they may infiltrate your system without your permission and have a root around, they are likely to inform you after so you can fix it. Otherwise, they may make it public knowledge without taking advantage of the flaw themselves. They’re likely to try to infiltrate a computer system to see what changes they can make for fun but would do so without causing damage to the company itself; although this would still technically be classed as illegal activity.

Shaping future white hat hackers
While hackers often garner negative associations, the practice of hacking is actively encouraged and taught worldwide. Since 2017, cybersecurity classes have been offered by many schools in the UK in the hope of nurturing the next best white hat hackers. The art of hacking involves many positive key skills, including logic, problem-solving, innovation and passion. For many would-be hackers, the attraction to hacking is the thrill of solving a problem, cracking codes and seeing what lies beneath. When this interest is harnessed in the right way, these young minds could be shaped into the next best thing for cybersecurity.

The hacking community
The hacking community no longer exists as an underground operation, if it ever really did in the first place. The internet is rife with courses in hacking and masterclasses are being held up and down the country. Competitions or ‘CTF’s (Capture the Flag) are held across the world including America, China and South Korea. Las Vegas hosts an annual hacker convention called DEF Con which brings together hacking networks worldwide in a 3-day frenzy of talks, competitions, parties, lock picking and music. It’s clear that the subterranean image many of us have of a typical hacker often couldn’t be further from the truth.

Ensuring your own cyber security
Despite the well-received service from white hat hackers, there are still plenty of people infiltrating our systems with ill-intent and vigilance is required in order to defend our digital space. Cyber security software is a great place to start, but it likely won’t be enough to prevent attacks from dedicated cybercriminals. As time goes by, attacks become increasingly sophisticated, rendering many of our defences useless in a short period of time.

To truly protect your business against cybercrime, it’s worth considering Cyber Insurance. This will act as a safety-net for your business following a cyberattack, protecting you against the financial repercussions of ransomware, system damage, business interruption, liability claims and reputation damage. As well as this, it could also pay-out in the event you are held responsible for a data breach by the ICO.

To find out more about arranging Cyber Insurance for your business, call Lockyers on 01924 278222.