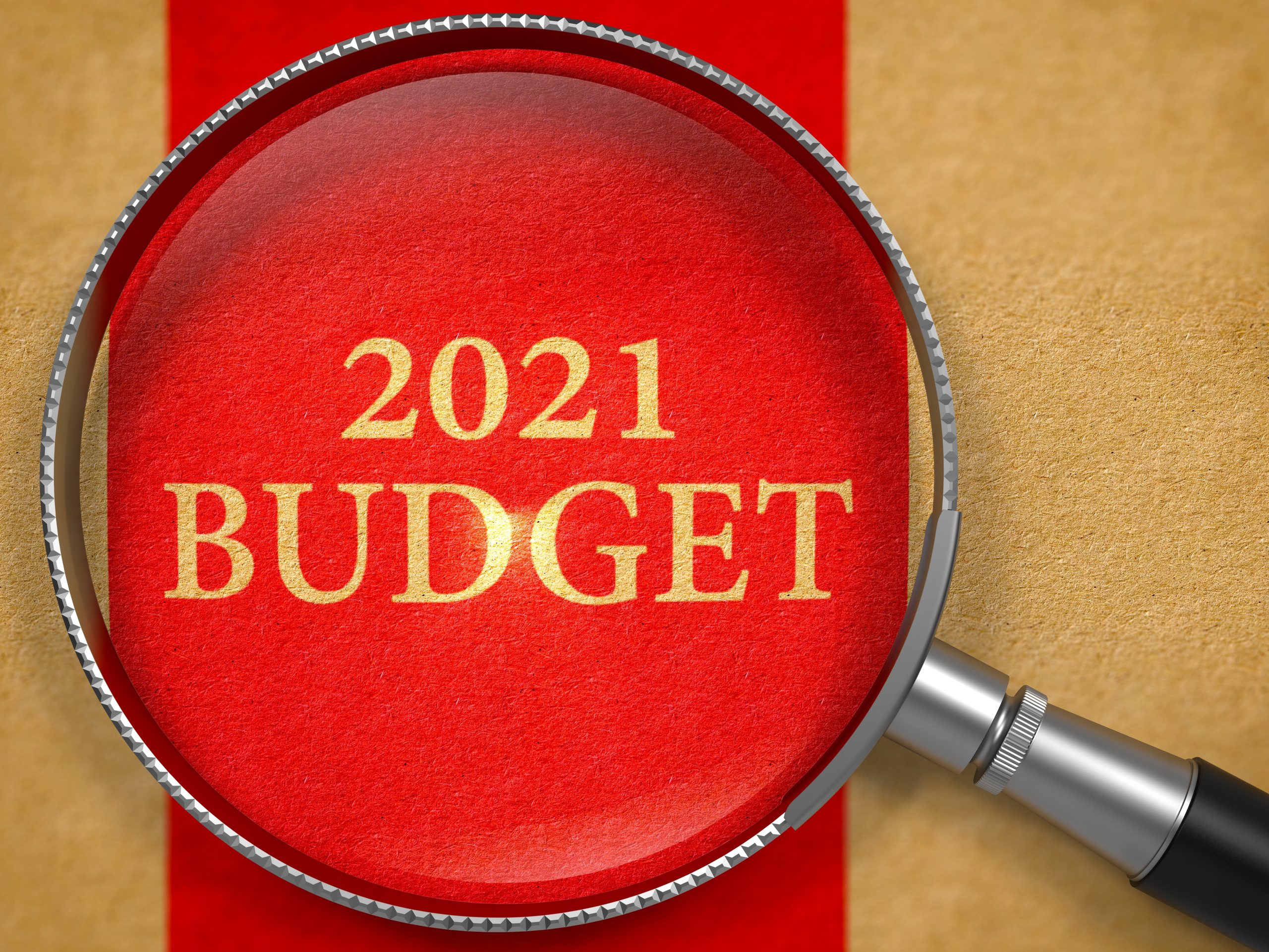 Dubbed ‘a budget for the pandemic’, the Chancellor of the Exchequer has delivered the Government’s 2021 budget. Below are 10 things in Rishi Sunak’s speech that will affect individuals and businesses alike.

Continuing to pay wages of those on furlough

Announced in advance, furlough has been extended until September. The scheme – which pays 80% of employees’ wages for the hours they cannot work in the pandemic – is significant for millions of people. While this is designed to protect their jobs from redundancy, many will have found that their income has been reduced by more than they had anticipated over the course of the pandemic. The National Living Wage will rise to £8.91 as of April, from £8.72. That is a 2.2% rise for people aged 23 and over.

The extra £1.65bn Government spending to help vaccinate every adult by the end of July should mean people can get back to work and the economy can start to recover. Quicker jabs will allow more jobs to be protected, which means that incomes can recover or be maintained.

Support for the self-employed

Whilst furlough supports employed people, the equivalent for the self-employed comes in the form of grants through the Coronavirus Self-Employed Income Support Scheme (SEISS). From next month, claims can be made for a fourth grant worth 80% of three months’ average trading profits, up to £7,500 in total. This will be followed by a fifth grant later in the year, commencing in May. However, the amount paid will depend on the amount of turnover lost. People whose turnover has fallen by less than 30% will receive a grant that is equivalent to 30% of average trading profits. While many self-employed people remain ineligible, those who can show they were trading in 2019-20 from their tax returns will now be eligible for the first time. They can receive the fourth and fifth grants.

Described as a financial lifeline during the pandemic for many of those who have lost jobs or whose finances were already stretched, the Chancellor said this would continue for another six months. Those on working tax credits will receive a one-off £500 payment.

The Government pledged in its manifesto not to raise income tax, National Insurance or VAT and although income tax is not rising, the tax bill that people may face in future years could go up. At present, people start paying 20% income tax when they earn £12,500 a year. The starting point for paying the higher 40% rate is £50,000. These thresholds will go up to £12,570 and £50,270 in April, but will then be frozen for five years. With these thresholds maintained at the same level until April 2026, many people receiving a pay rise may find themselves in a new tax bracket and having to pay more. Scotland has some tax-raising powers of its own.

The Chancellor confirmed that a Government guarantee means first-time buyers should get a wider choice of mortgages that require a deposit of just 5% of the loan. This will be available when buying properties worth up to £600,000. The new products will be available from next month.

This tax break for homebuyers in England and Northern Ireland – as well as a similar relief in Scotland and Wales – was due to finish at the end of March. This created a rush, as well as difficulties for some buyers to complete in time. The Chancellor has now said that the current stamp duty holiday in England and Northern Ireland – which means no stamp duty is paid on the first £500,000 of a property purchase – will be extended until 30th June. This relief will be reduced to the first £250,000 of a purchase until the end of September, before returning to its pre-pandemic level of £125,000 from the start of October.

All duties on alcohol will stay as they are, for a second year in a row. These had been earmarked to rise.

There has been a freeze on fuel duty for a decade and this will continue for at least another year. About 60% of the price you pay for fuel is tax – a mixture of fuel duty and VAT.

The Chancellor did not announce any changes to Insurance Premium Tax (IPT). This will be of particular relief for companies who face increases in their business insurances due a hardening market.