Breaking down the grit: 5 questions answered 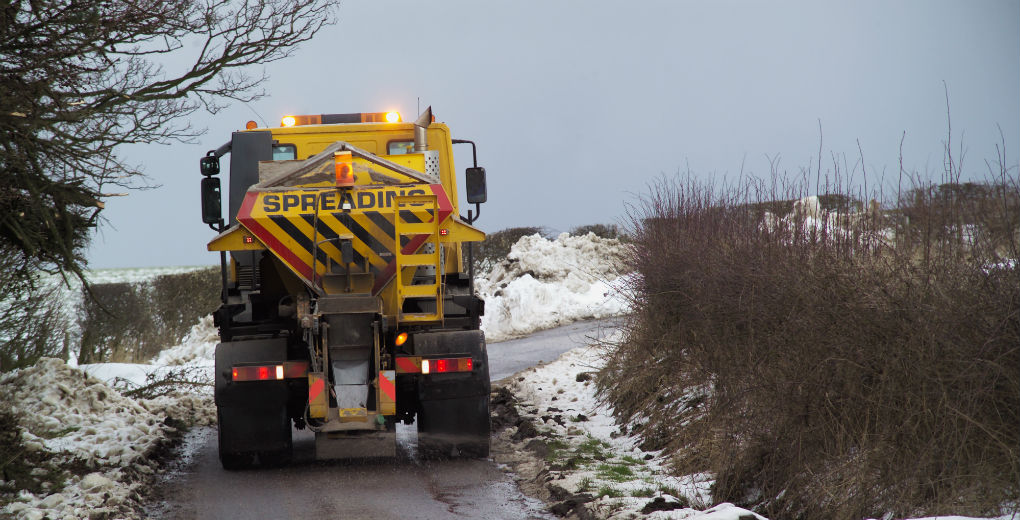 We look into the whys the hows and the wheres of grit and gritting, starting with a pivitol, but obvious question:

If you are looking for motor fleet and have at least 3 vehicles, then we can help you. Whether you operate your own motor fleet or run a haulier business, whether your fleet is made up of HGVs, vans, cars (including prestige and high value vehicles), specialist vehicles or a combination, Lockyers can design a single insurance policy to provide cover.