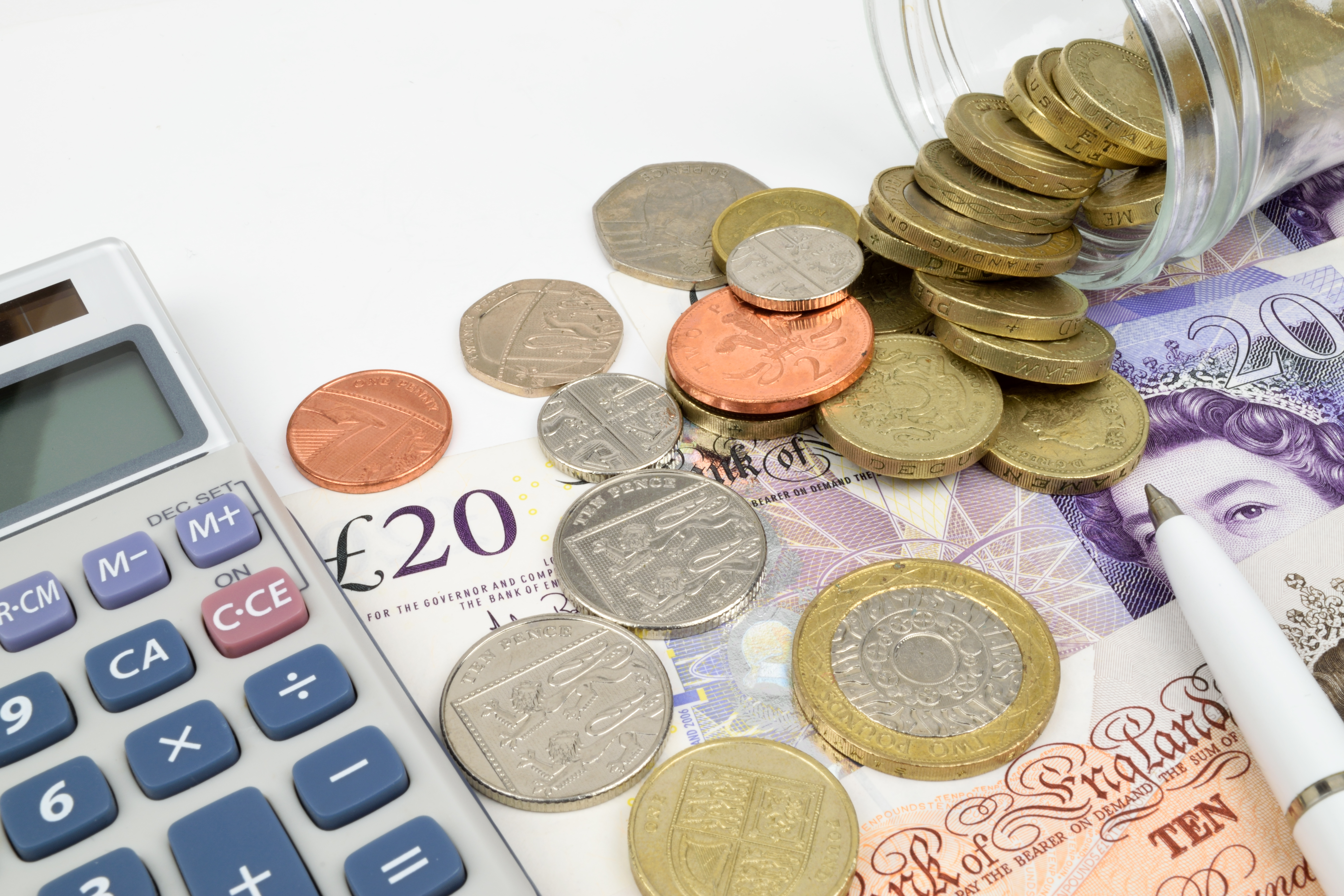 On 22 November, Philip Hammond, Chancellor of the Exchequer, delivered the Autumn Budget 2017, his second Budget as Chancellor.

Hammond focused on the United Kingdom’s ‘bright future’, declaring that the Budget supports ‘families and business in the near term’ while also supporting ‘growth in the long term as the United Kingdom forges a new relationship with the EU.’

Highlights for Employers and Individuals

For more detail, read the full Autumn Budget 2017 by clicking here. And, for more information on protecting your business, contact Lockyers today.