7 steps to deal with loneliness 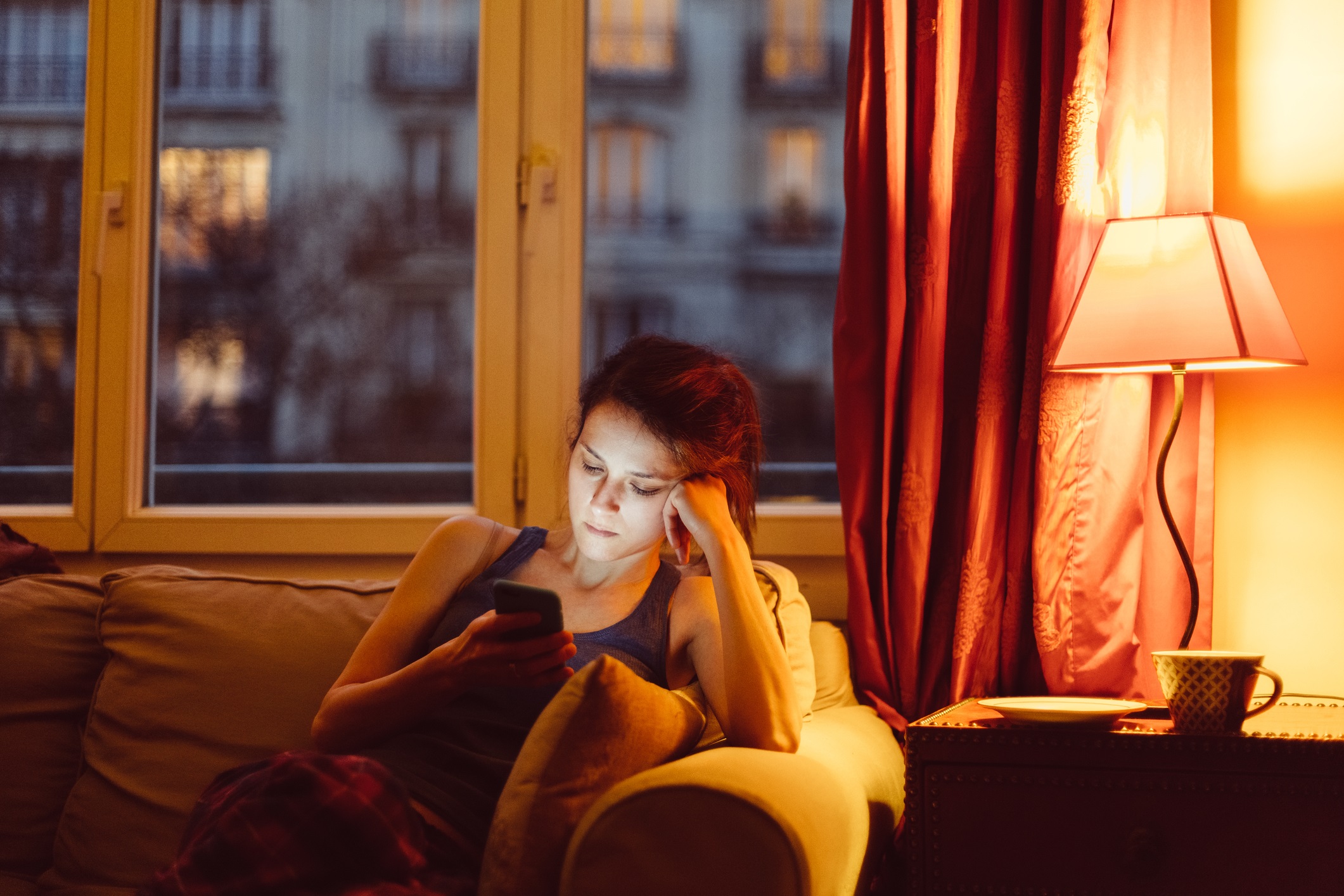 ‘Loneliness is an issue that can affect the physical and mental wellbeing of people of all ages. While addressing your experience of loneliness may take time, taking steps to build new and improve existing connections will help to improve your health and overall wellbeing,’ explains Dr Mark Winwood, Director of Psychological Services at AXA PPP healthcare.

Background to loneliness
According to the Office for National Statistics, Britain is the loneliness capital of Europe, with many Brits unlikely to know their neighbours or feel they have friendships that they believe they can rely on in a crisis.

For example, the charity Relate found that 9% of Brits of all ages don’t have a single close friend, while our 2014 research showed that British adults aged 18 to 24 are four times as likely to feel consistently lonely than those over 70. Life events can also cause loneliness.

In 2015, we conducted a study in association with Netmums that highlighted the effect social isolation can have on new mums.

ACAS showed that around 20% of homeworkers sometimes feel socially isolated. Dr Mark Winwood, Director of Psychological Services at AXA PPP healthcare, explains how you can avoid isolation when working from home.

Despite the internet being widely regarded as the ultimate tool to connect people, a report by Childline in 2016 highlighted that for younger people, it may in fact be having the opposite effect. The report found that huge pressure created by the always-on nature of social media was leading them to feel isolated, insecure, unpopular and ultimately lonely.

What is loneliness?
‘The terms ‘loneliness’ and ‘social isolation‟ are often used interchangeably, but are distinct concepts,’ explain Dr Winwood. ‘People can be socially isolated without feeling lonely, or feel emotionally lonely even though they are surrounded by people daily.

Social isolation tends to be defined as an objective state referring to the number of social contacts or interactions. While loneliness in itself is not a mental health problem, the two are explicitly linked, with loneliness often the result of poor mental health or vice versa.

A 2013 paper by A. Steptoe et al found that isolation was a key factor in mortality rates and health in a population of over 50’s, so both loneliness and isolation both seem to take a toll on our health.

How to cope with loneliness
If you don’t know where to start, following the tips below will get you moving in the right direction: