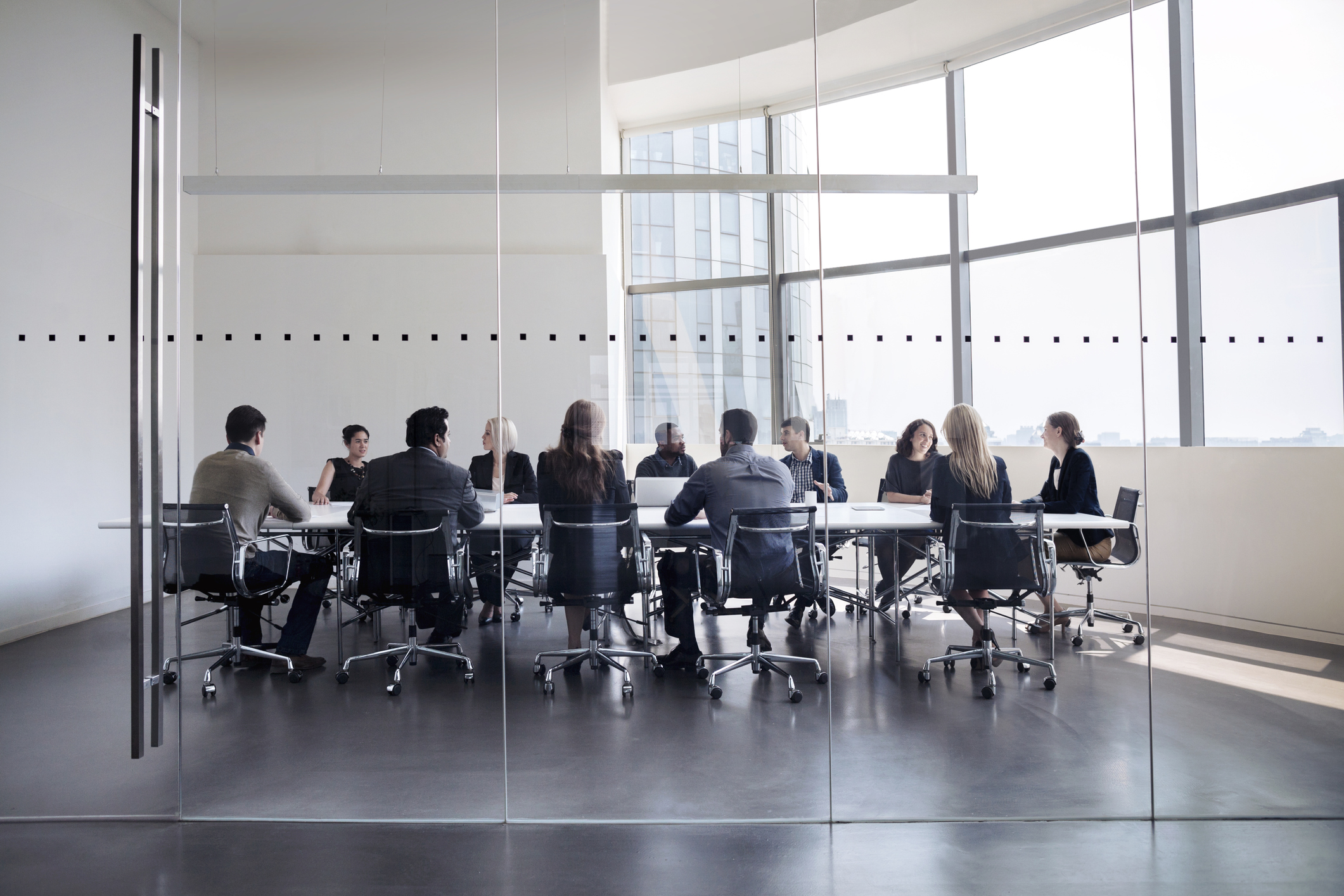 “I’m never going to be in the position where I could be sued by one of my employees or stakeholders.”

“It’s just too expensive to consider on top of all of my company’s other insurance costs.”

These are common misconceptions when considering directors & officers (D&O) cover.

Here are 10 reasons your clients may need D&O insurance.

2. SMEs are just as vulnerable as large companiesSMEs are not exempt from D&O claims, they face exactly the same risks and regulations as their larger peers, but often do not benefit from in-house HR or legal teams.

4. Investigations by regulators are getting more and more common
Investigations and fines imposed by a regulator or body such as the Health & Safety Executive are one of the primary drivers of claims in the current UK business climate.

5. Defending a legal action can be costly
Legal costs for defending allegations against the company or one of its directors can often run into tens of thousands of pounds.

6. Your investors can sue you
If investors lose value in their shares as a result of a director or company’s alleged misconduct they could seek compensation via the courts.

9. D&O insurance is more affordable than ever
A D&O policy can cost from under £500 per year, yet the total cost of a D&O claim can run into hundreds of thousands, if not millions of pounds.

10. D&O helps attract talent
Not having D&O insurance in place may put off talented individuals from joining a company as they will not be protected.

Claims Example
An engineering company dismissed an employee for poor performance without following a fair dismissal procedure. The employee subsequently made a tribunal claim for unfair dismissal and an agreement was reached to pay the employee £50,000.

Claims Example
The director of a management consultancy is quoted in the press as making some derogatory remarks about one of its major clients, based on the information they held about them. As a result, the client sued the company and the directors alleging defamation and breach of confidentiality. The Information Commissioner’s Office is investigating the company and the directors in respect of their data protection obligations.