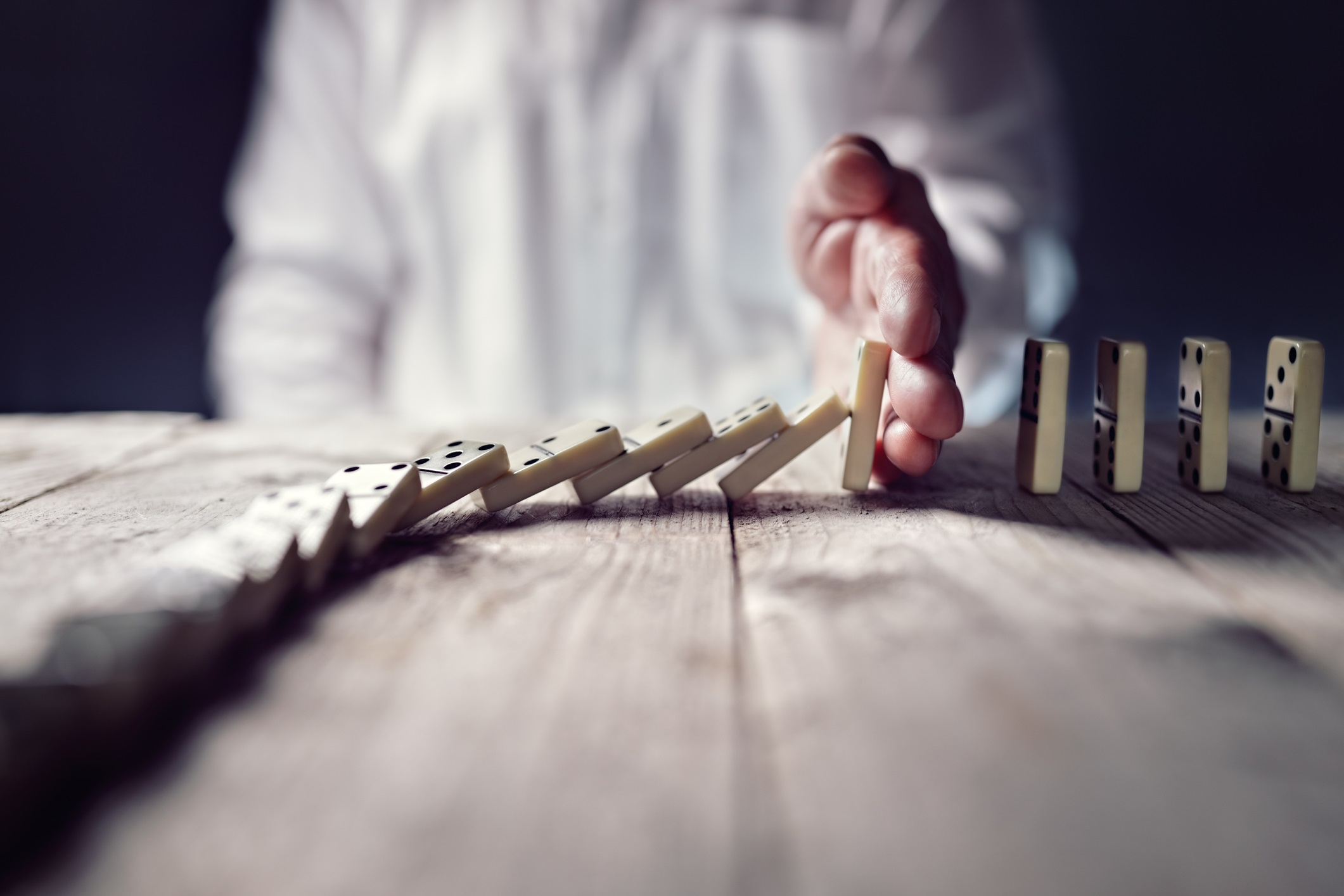 Risk Management: the ins and outs

You might never have heard about risk management before. Or perhaps you’ve heard it in passing when reviewing your business insurance. You might even have had experience with how it works and how it can help. This article looks at the ins, the outs and everything in between. What is risk management? Risk management, simply, 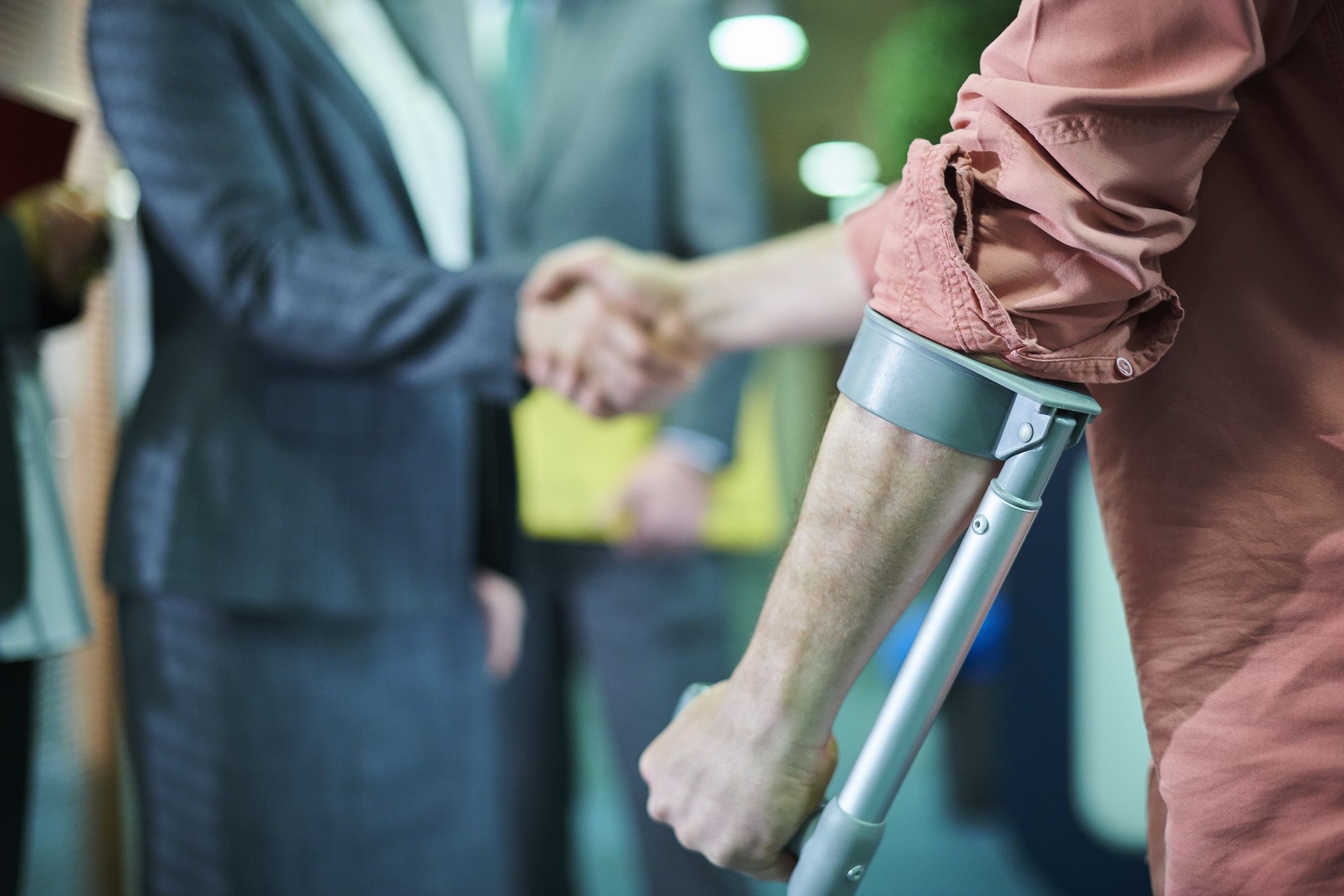 Get to know the most common causes of workplace injuries

In a recent report by the HSE, the most common workplace injuries reported throughout 2018/2019 have been revealed. During this time, 581,000 workers sustained a non-fatal injury according to self-reports from the Labour Force Survey and 69,208 were submitted as RIDDOR reports. In the same period, 147 workers suffered a fatal injury, with the most common cause

From manufacturing and engineering firms to independent contractors, make workplace safety a top priority with these simple improvements. In the hustle and bustle of daily work, it can be easy to forget to implement basic Health & Safety procedures or shrug off best practice for easier, quicker methods. However, failing to follow the safest strategies 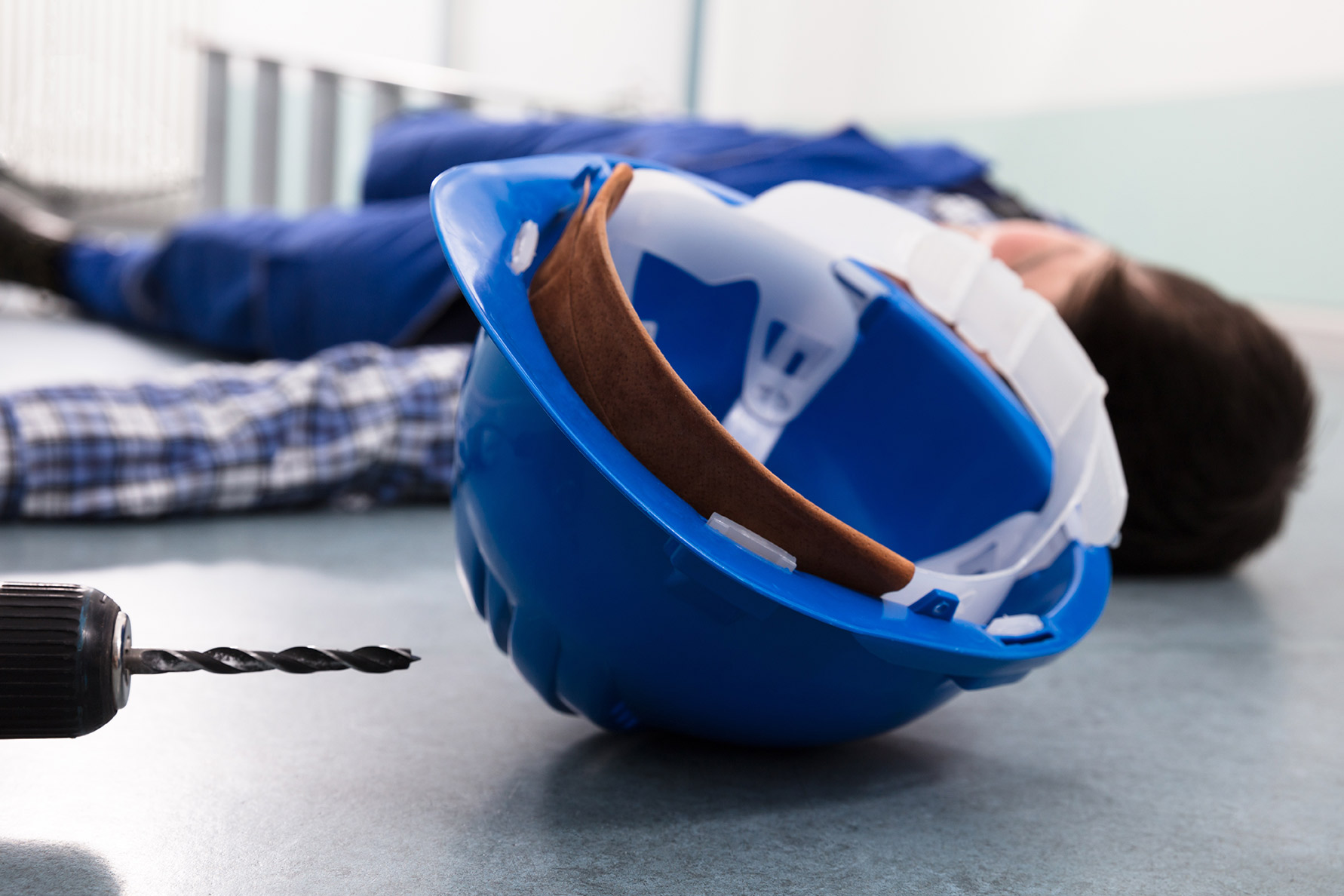 Although most organisations make an effort to limit the risk of employees suffering from workplace injuries, many employers don’t consider the troubling aftermath that would arise if an on-site injury resulted in a fatality. Recent data from the HSE revealed that work-related deaths are more prevalent than you might realise. In fact, 147 workers were

In early January, the HSE announced that it would continue its programme of proactive surprise inspections at food manufacturing firms. These inspections are the organisation’s latest effort to motivate firms to reduce the causes of ill health and injury and can result in HSE fines. Making health and safety a priority is an essential goal 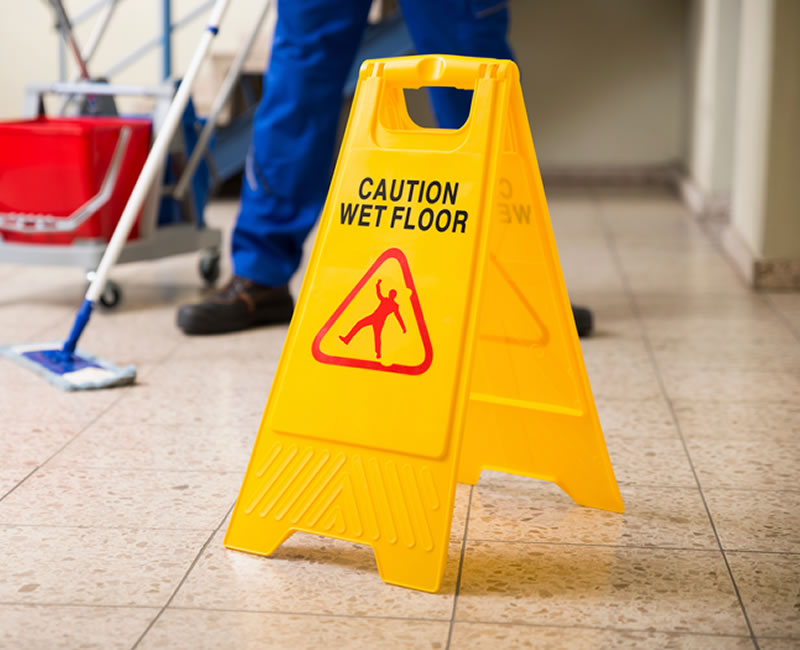 The HSE recently published its 2016 / 17 health and safety statistics report, which provides a way for your organisation to review how it fares in regard to the rest of the country. Here are 6 key figures from 2016 / 17. An estimated 516,000 individuals were diagnosed with an illness that they contracted through