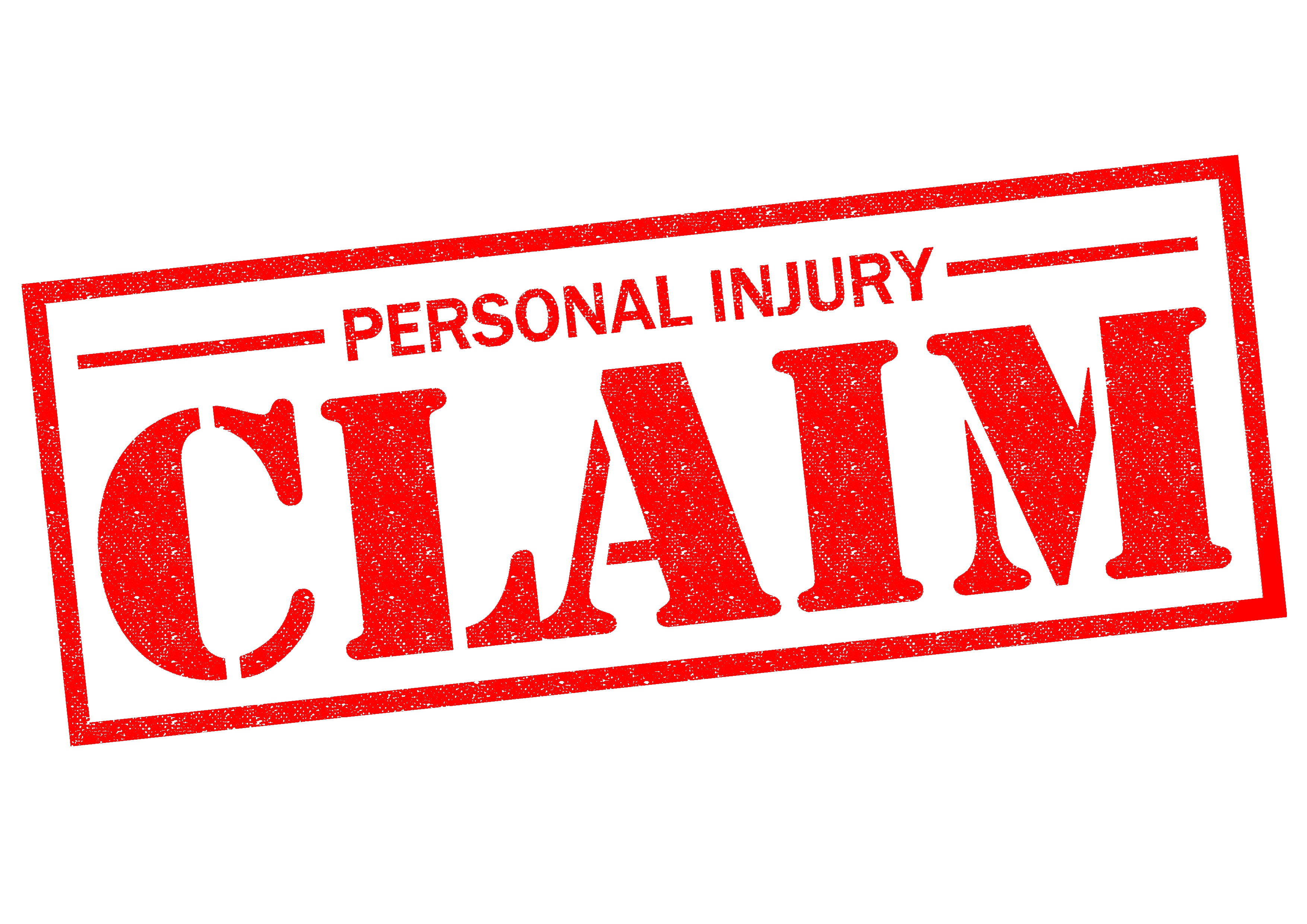 On 15th July 2019, Lord Chancellor David Gauke announced a new Ogden Rate (also known as the Discount Rate) of -0.25% for personal injury awards. This new rate, which represents a 0.5% increase from the current rate of -0.75%, will come into effect on 5th August 2019.

The government made the decision to increase the Ogden Rate after the current rate led to concerns that victims of life-changing injuries (claimants) were being significantly overcompensated, thus increasing financial pressure on public services that possess major personal injury liabilities, such as the NHS. However, a smaller than expected rise in the rate has resulted in widespread disappointment from insurers.

In personal injury cases, the courts and insurance providers use the Ogden Rate to determine the present value of compensation that should be paid to a claimant for their future financial losses (e.g. loss of future earnings and medical care costs). Applying this rate to the compensation total is intended to ensure that claimants receive the full compensation they were awarded—no more or less—by considering what they are likely to earn on that money before they are expected to spend it.

The rate was previously set in 2017 when it was lowered from 2.5% to -0.75%. This announcement led to significant criticism from insurers and citizens alike, as many people argued the change would offer too much compensation for claimants and generate costly consequences for tax payers.

By implementing the Civil Liability Act 2018, the government introduced measures to reform the law on how the Ogden Rate is set. Before these reforms, there were no fixed intervals in place that established when the rate needed to be reviewed. For instance, prior to the rate revision in 2017, the previous rate was set in 2001. Going forwards, the rate will now be reviewed every five years.

What do I need to do?

The first thing is to get your insurance documents out and see how much cover you have for Public Liability. Then you need to decide if that’s enough to cover a major claim.

If it isn’t, don’t panic, you don’t have to pay for a completely new policy.

There are 2 other options to consider, and neither will necessarily cost the earth.

Your feedbacks very important for us!